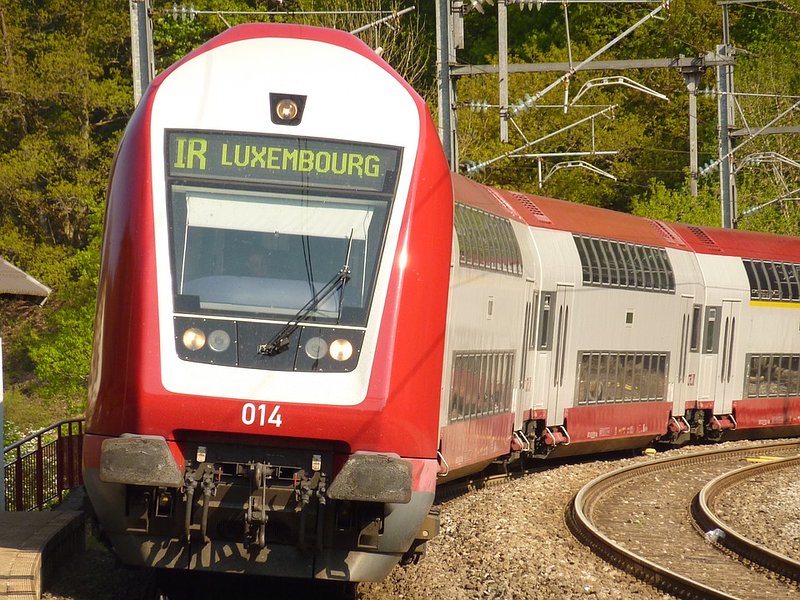 As of Sunday, public transport will be free for all in Luxembourg. The shift will certainly have consequences for CFL train conductors, a point the railway syndicate has raised on several occasions.

From 1 March onwards, only train users sitting in first class compartments will be subject to ticket checks. First class travel will continue to cost, while the rest of Luxembourg's transport next work will be free of charge.

Among the sceptics of the move is Mylène Bianchy, the president of the railway syndicate Syprolux. Bianchy praised the move as good news for users, but stressed that the national railway CFL is not yet ready for the change, both on an operational and infrastructural level.

Whilst it is worth waiting over the next several weeks and months to determine whether actual user numbers increase, the likelihood is high.

Syprolux's concerns surround impending work on the CFL network, with a number of large construction sites expected over the next five years. These include major projects on the Luxembourg-Bettembourg line, the redevelopment of the main train station in Luxembourg City, and the ETCS adaptation planned for the Ettelbruck line.

Syprolux's official stance is that the government should have waited for these projects to be complete before introducing free fares. The union would have also preferred the authorities better develop informative concepts.

In the future, train conductors will be able to ask to see the identity cards of disruptive passengers and report them.

Disruptive passengers could even be removed from the train. The union has praised this move as going in the right direction and applying a 2009 law in a different way. However, Syprolux is concerned at the reality of the change as the police already have great difficulty in getting unruly people to provide proof of identity. This has led the syndicate to wonder how such a request from a conductor will be received by passengers.

CFL personnel have been trained ahead of changes caused by the shift on Sunday. This training is targeted towards customer service and helping passengers with information. However, the syndicate is worried that the number of aggressive incidents on trains will increase. Already this year there have been two.