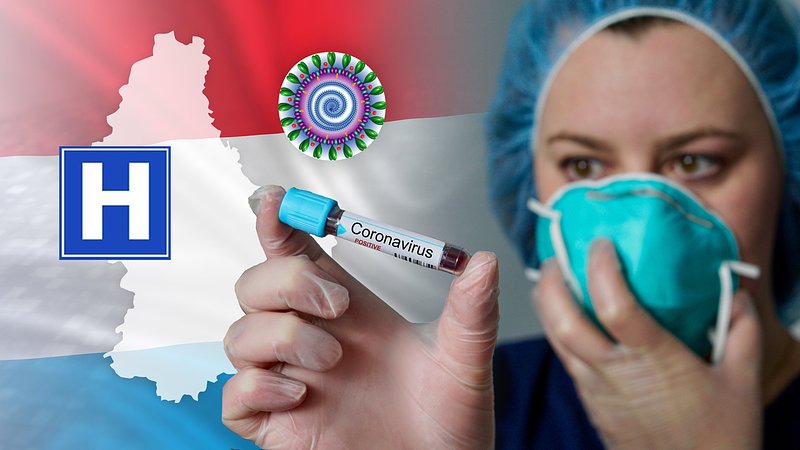 Luxembourg's Ministry of Health hosted a press conference at 4.30 pm to discuss the potential risks and current state of coronavirus in Luxembourg.

Luxembourg's chief medical officer Jean-Claude Schmit met with journalists to answer questions about the current state and potential risks of coronavirus in Luxembourg.

He began the press conference by stressing that the Grand Duchy is closely observing the situation in Luxembourg and abroad. Officials in Luxembourg are joining efforts with other countries and international associations such as the European Centre for Disease Prevention and Control (ECDC).

Schmit stressed that it was normal for Europe to be concerned but specified that it would be counterproductive to spread fear and panic. Officials are keeping a watchful eye on the situation and would react accordingly if there were confirmed cases in Luxembourg, he said.

The chief medical officer also explained that Luxembourg is well-prepared to deal with (potential) cases of coronavirus. Schmit for example mentioned six quarantine rooms at CHL and stressed that the national laboratories can provide quick testing if an individual exhibits clear symptoms. However, he urged individuals only to get tested if there is a tangible reason for it - laboratories should not be flooded unnecessarily.

The Ministry of Health already published a list of recommendations on 4 February. These recommendations have not been changed since. Individuals that travelled to high-risk countries or regions (China, Macau, Singapore, Italy) should consult a doctor or go to a hospital if they display flu-like symptoms. If in doubt, people can also contact the health inspectorate by phone or dial 112.

Schmit emphasised that Luxembourg was adhering to international recommendations. When asked by journalists about air traffic to and from Luxembourg airport, Schmit explained that health officials were working with Findel airport but currently not planning on cancelling flights to certain regions in Italy or increasing screening. This could change if coronavirus cases were confirmed in Luxembourg, Schmit explained. A Luxairport representative also confirmed no special procedures were being enforced at the present time.

Officials are currently not recommending that schools or local companies urge pupils or employees to stay at home. Schmit said that these measures were not justified even if it was understandable that individuals are worried. This would change if there were confirmed cases in the Grand Duchy.

Around 20 people displayed symptoms commonly linked to coronavirus in Luxembourg over the last weeks but none of them tested positive. Luxembourg has not yet had a confirmed case, Schmit stressed.
Schmit confirmed that two people who recently returned to the Grand Duchy from China are still in quarantine, awaiting test results.