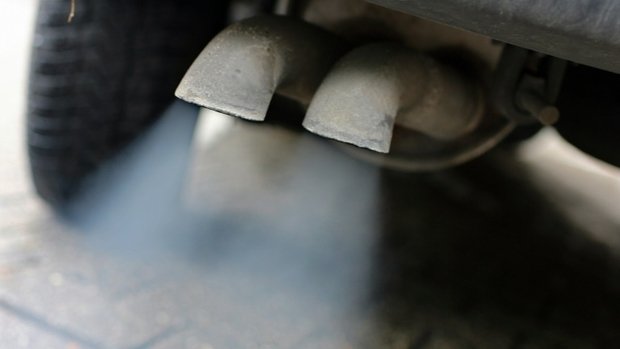 The new method of calculating car tax should have been coming into force on 1 March, but it still needs to be adapted to the international WLTP standard.

The parliamentary committees on finance and mobility met in the Chamber of Deputies on Thursday for a session in which the Minister for Mobility, François Bausch, explained the bill was not an increase in car tax, but a new way to calculate CO2 emissions.

He also clarified that the 2017 European directive aims to better inform and educate consumers about CO2 emissions.

Elements are still to be specified in the text of the bill, in particular the calculation to be applied so that used vehicles are not affected. As no plenary session of the Chamber of Deputies is scheduled until March, the vote cannot take place until then.

The CSV and ADR parties claimed it was drivers who are once again the victims of a green policy. ADR MP Gast Gibéryen described it as a "green hunt" and a "war against the car." According to the two opposition parties, the calculation formulas should have been changed to avoid making the registration of new vehicles more expensive in the future.

MPs have requested more details and concrete examples so that motorists know what to expect. The bill mentions €1.5 million in additional revenue in 2020, an increase of about 20%.

Tensions ran high during and after the meeting, in which a very heated debate was reported between Bausch and CSV MP Gilles Roth.