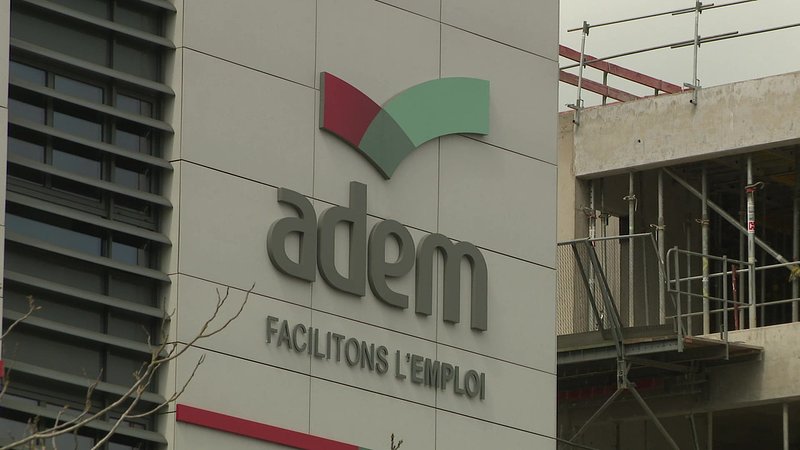 Last year, the National Employment Agency (ADEM) announced it had submitted a police report against a man charged with defrauding the agency out of €95,000.

ADEM submitted the report in April after discovering that the sum had been stolen between February and April last year. Three men between the ages of 44 and 51 have appeared in court on Thursday morning, but only one - the 46-year-old main defendant - stands accused of the charge 'embezzlement by a public servant'.

In April 2019, ADEM filed the report against the man who had been employed as an agent tasked with handling unemployment files. As he was paying out unemployment benefit, the man managed to manipulate the IT system to send the benefits to his own account, rather than those of 50 job seekers.

The other two defendants were involved as the main defendant transferred them €33,500 of the total amount of embezzled funds, before they then returned some of the funds to him. In court on Thursday, the main defendant attempted to point the finger at one of this accomplices, claiming the man had pressured him to steal the money. The court president immediately responded that the defendant had failed to mention this before, to which he claimed he had been afraid of the other man.

He told the court he had discovered a fault in the computer system which he could have profited from. According to the man's testimony, he reported the fault, but was told the agency trusts people enough. He said he had never planned to profit from the fault and did not act to make himself richer.

At the beginning of Thursday's session, one of ADEM's department heads explained that the affair was revealed when the money was transferred back to the main defendant's bank account. The agency then got to the bottom of the matter, discovering that the embezzlement had occurred multiple times. The employee, who had been hired in 2013, was immediately called to the management's offices and fired after admitting the fraud. The witness also highlighted that such embezzlement was no longer possible, as the fault in the system had since been fixed.

The trial will continue until 3 March.