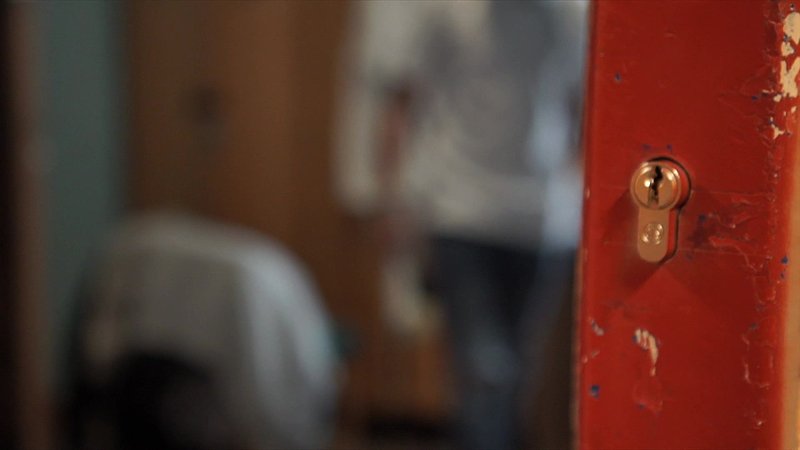 The 17-year-old boy will be transferred to the adult prison in Schrassig because of violent behaviour. According to the public prosecutor's office, the situation was no longer tenable both for staff at Dreiborn youth detention centre and the minor himself.

The public prosecutor's office explained this Friday morning that it was an "exceptional measure" in a "special case" taken by the juvenile magistrate. The 17-year-old will be transferred from the youth detention centre in Dreiborn to Schrassig penitentiary centre.

The young inmate has a history of violent behaviour that already started in his childhood. He spent the last 13 months at Dreiborn's UNISEC unit after he was found guilty of a number of serious charges including rape, theft, and battery.

According to the public prosecutor's office, he repeatedly threatened staff at Dreiborn. Several complaints were consequently lodged against the 17-year-old.

Despite UNISEC's socio-pedagogic and psychiatric efforts, the situation gradually became untenable as the minor's behaviour became worse and increasingly violent. The inmate not only refused any kind of help but also resorted to threats and violence against staff.

The juvenile magistrate consequently decided to transfer the young offender to Schrassig prison as it also became clear that Luxembourg lacks specialised units to take care a person exhibiting this kind of behaviour. The prosecutor's office stressed that it was a temporary measure. The authorities are currently trying to find a specialised unit abroad. According to RTL information, one option could be a centre in Germany.

The prosecutor's office specified that the decision was lawful - even though the 1992 youth protection legislation is meant to be reformed soon.