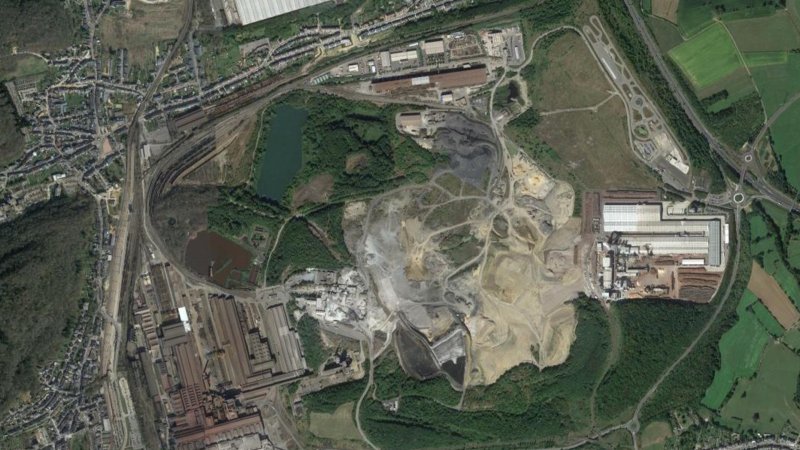 According to online platform Reporter.lu, the "Crassier" site used to dispose of toxic waste does not have the correct authorisations.

The 150 hectare site between Differdange and Suessem has been used to dispose of toxic waste from steel production for years, but is the subject of a legal battle concerning its authorisation. A variety of industrial waste, including rubble and scrap, but also environmentally harmful filter dust and slag from the steel industry, has accumulated over decades.

Despite the lack of authorisation and relevant studies, governing administrations have tolerated the existence of the dump for years. The Ministry of the Environment confirmed to Reporter that it was an illegal dump and had never been authorised by any minister.

The municipalities of Differdange and Suessem have requested reports on the dump's state in the past but these are yet to materialise. Meanwhile, concerns over the effects of the landfill site on the local environment and potential health side effects are ongoing.