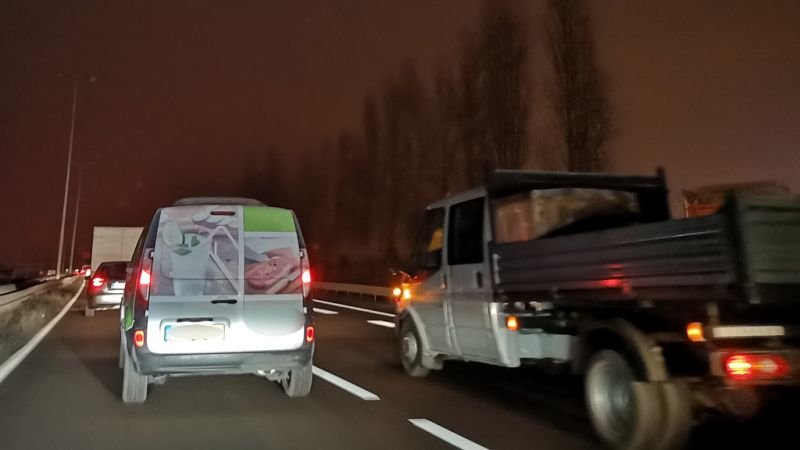 Luxembourg city and several of the country's motorways are experiencing significant traffic, with standstills and long queues reported.

A reader sent in a photo of the traffic situation around Cloche d'Or, where traffic is reportedly more or less at a standstill. Similar levels of traffic can be seen in several locations around the city, and motorways including the A6 and A7 are seeing considerable traffic backlogs.

See our live traffic updates below for further continuous updates. 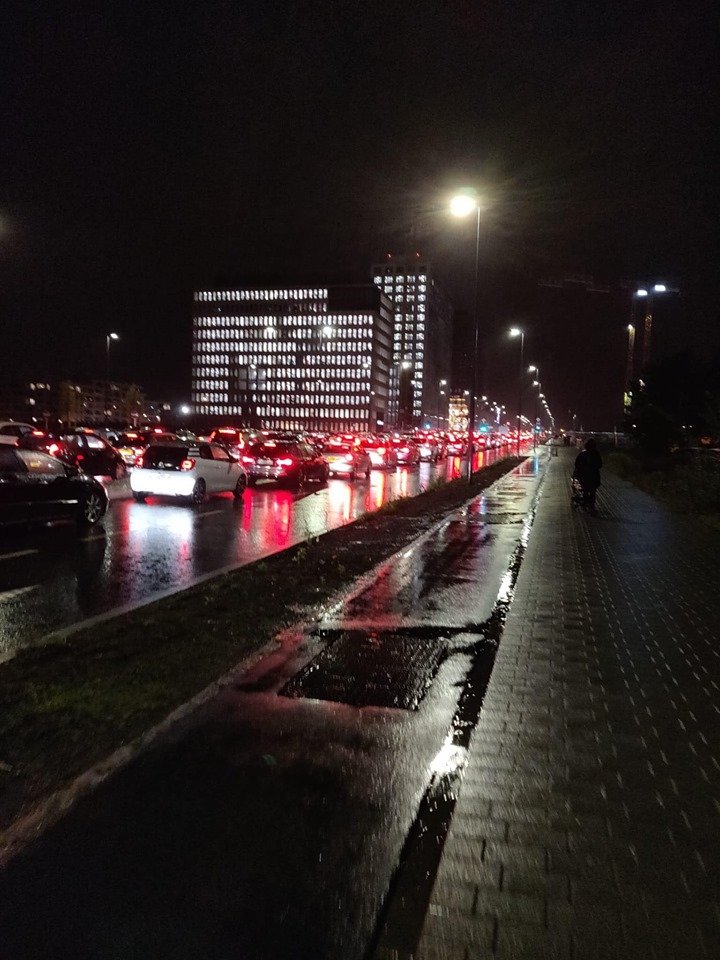