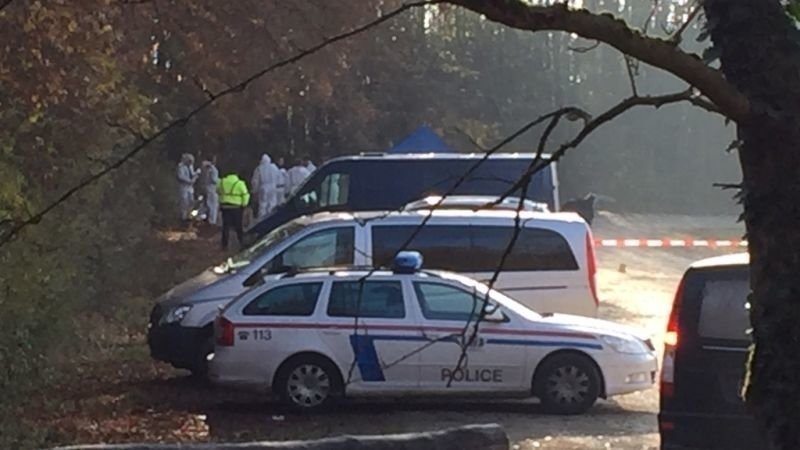 The accused did not, however, have any explanation to hand for a number of important questions.

The main defendant's trial was eagerly awaited, and the courtroom was suitably crowded with people anticipating some kind of conclusion - one they were not granted.

The accused did not have any explanation for a number of crucial questions, despite opening his statement by criticising the process so far for "beating around the bush".

He continued his lacklustre testimony with the declaration that no one had the right to take someone else's life, adding that he now had to live with the fact that his weapon had caused two deaths. He concluded that he would have made sure that no traces remained if he had really killed someone. In between these statements, not much of actual substance was said, which the judge pointed out. The defendant did also not provide a concrete explanation why he sent the other defendant a message in which he asked whether he was interested in killing someone.

The main defendant stated that he could not remember writing such a message, prompting the judge to say "What a shame!." He claimed he did not know who wrote the message, and added that no one could prove his guilt or involvement in the matter. He blamed the second defendant for the shooting of the second victim (the drug dealer). He explained that his reticence to go to the police was due to the fact that it had been his gun that was used, and that the incident had occurred in his car. He also claimed that he had clearly been under shock.

Furthermore, he insisted that he had been sitting in the back of the car rather than driving the vehicle. He continued to argue that the second defendant had been the one to suggest to get rid of the body. He stated that they drove to a forest near Leudelange and that he, the main defendant, had removed the body from the car before driving home.