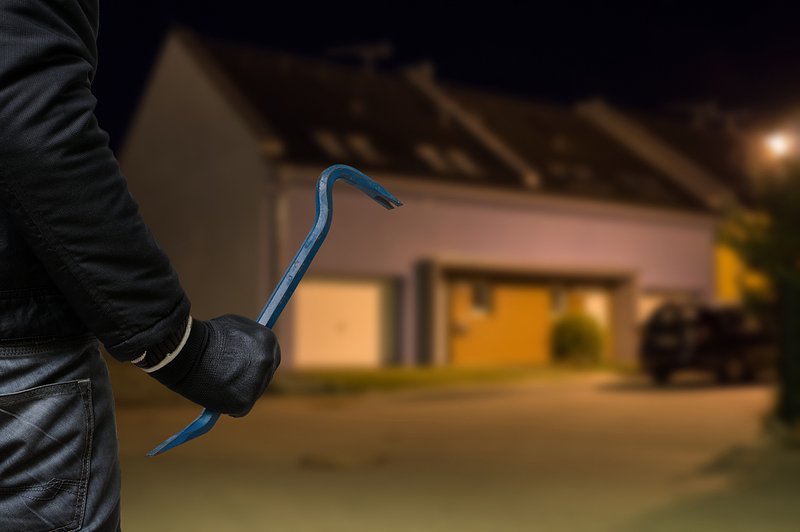 Luxembourgish police were kept on their toes overnight from Wednesday to Thursday after a number of thefts were reported.

First reports of infractions were received by police on Wednesday, after several break-ins were recorded in apartments in Bertrange, Esch-sur-Alzette, Olm and Eschdorf, targeting valuables.

Shortly after midnight, the police were alerted to the intrusion of several individuals into a jewellery store in Huldange shopping centre. The burglars were able to steal a number of precious items before fleeing.

Car thefts were also reported in Esch-sur-Alzette and Sanem.