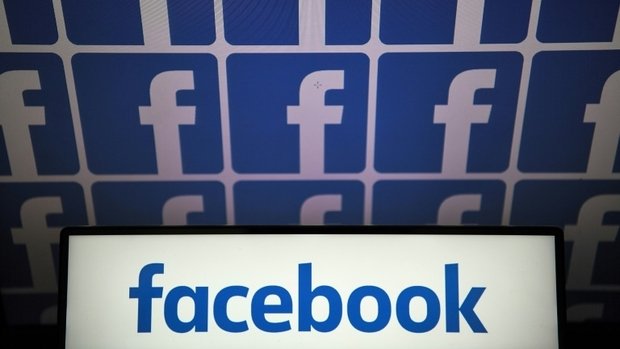 A man received a €1,000 fine in a case for inciting hatred on the social network after Minister for Family Affairs Corinne Cahen filed a complaint.

The individual expressed hateful and insulting views towards migrants on Facebook.

In a discussion, the man then posted a derogatory comment on the Minister's Facebook page, namely using the word "Juddepak"which loosely translates to "a pack of Jews".

The defendant insisted that he had not known that Corinne Cahen was Jewish, which was not considered a credible defence when it came to trial.