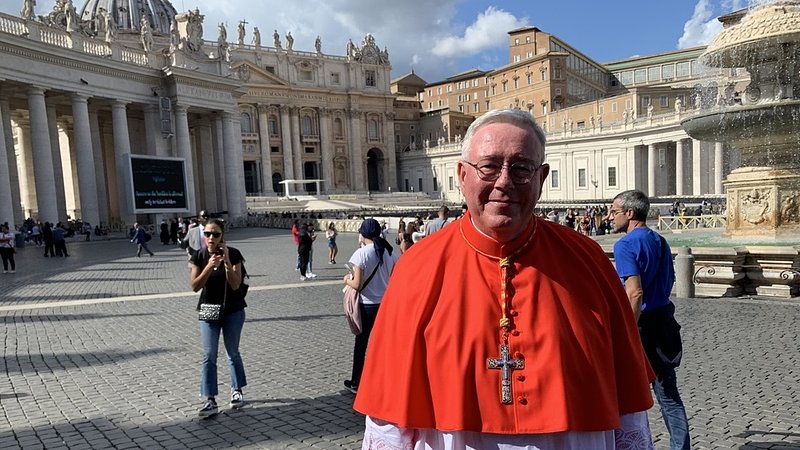 Luxembourg now has its first ever Cardinal as Archbishop Jean-Claude Hollerich was ordained at Saint Peter's Basilica in the Vatican.

Hollerich was named as a cardinal-designate by Pope Francis several weeks ago, his name first having been cited by the Pope on 1 September.

On Saturday, the Archbishop of Luxembourg was official ordained as a cardinal during the Ordinary Public Consistory ceremony held at Saint Peter's Basilica.

The cardinal-designates have already spoken to the press, with Hollerich giving interviews in five different languages: Luxembourgish, German, French, Italian, and Japanese. The basilica was closed to the public at 12.30 pm to prepare for the ceremony. Hollerich will be given the rank of cardinal alongside twelve other archbishops. 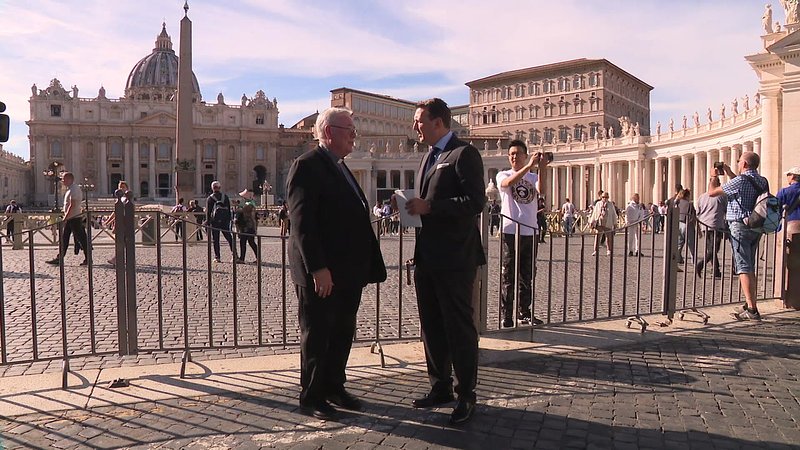