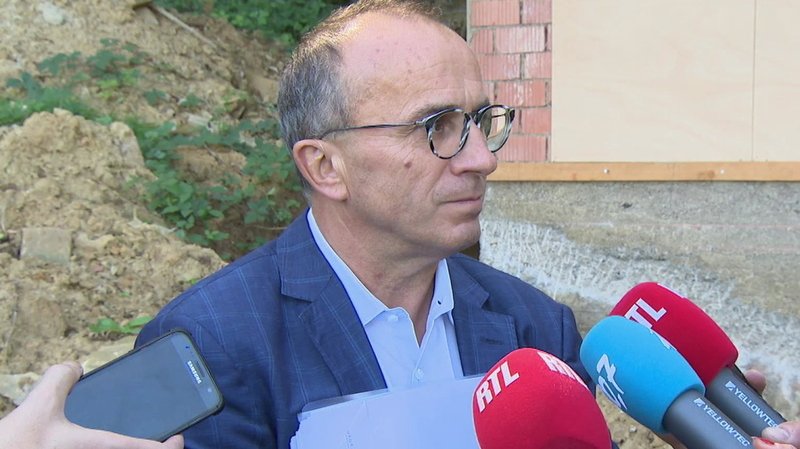 Green Party MP Roberto Traversini's political career has come to an end on Wednesday with the announcement of his resignation as Member of Parliament.

Traversini, who has become embroiled in a controversy surrounding a building construction on a protected site and a conflict of interest, has resigned from his other mandates, including that of Differdange mayor, over the past few weeks. The public prosecutor's office is also investigating Traversini for putting personal interest over his role as elected official.

On Wednesday, he published an open letter detailing his decision to resign. He wrote: "I have had the time to think about issues being discussed widely and intensively in public over the past few days and weeks. After consulting my family, my party colleagues, and the leadership of the party, I have decided to step back from my mandate as Member of Parliament. I have informed the President of the Chamber of Deputies of this decision this morning."

Traversini went on to highlight the importance of fighting climate change, fighting for social justice, and defending Luxembourg's global society, which he described as challenges requiring energy and concentration. He hopes to help his party continue with their work by allowing somebody else to step into the role of MP.

The now-former MP concluded: "I am unable to take back what I have done. But I want to apologise and attempt to look to the future with optimism and energy."

Christiane Brasel-Rausch is succeeding Traversini as Differdange mayor. He will likely be replaced by Semiray Ahmedova as MP for the Green Party, as she came ninth in the 2018 elections in the southern constituency. 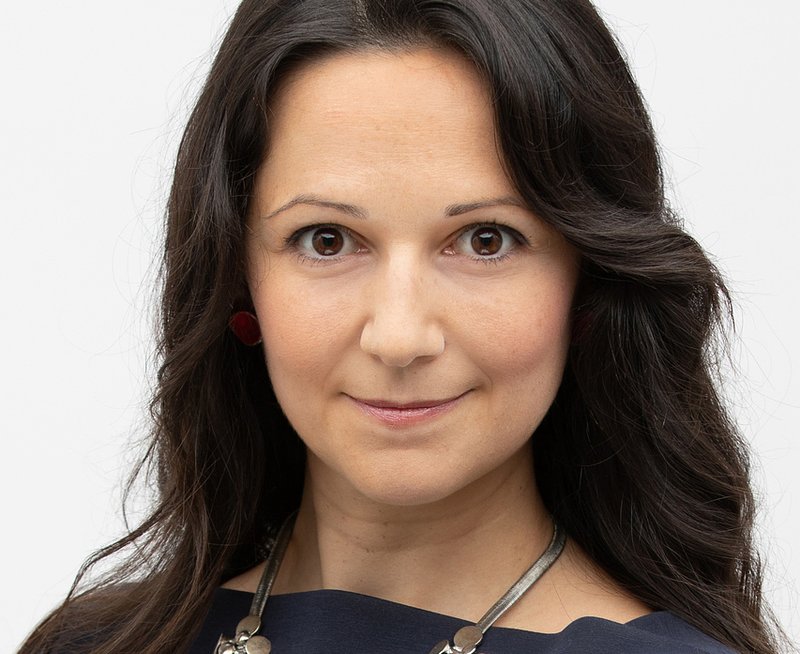 The Greens are having more reshuffling within the government and Chamber at the same, albeit due to the condition of Minister of Justice Felix Braz, who suffered a heart attack weeks ago.

Sam Tanson is taking over the justice portfolio, which leaves a government mandate open for Henri Kox, who will become Minister for Housing. Chantal Gary will replace Kox as MP. The Grand Duke will likely swear in the new Minister for Housing next week, but the Green members must approve the decision at their party conference.