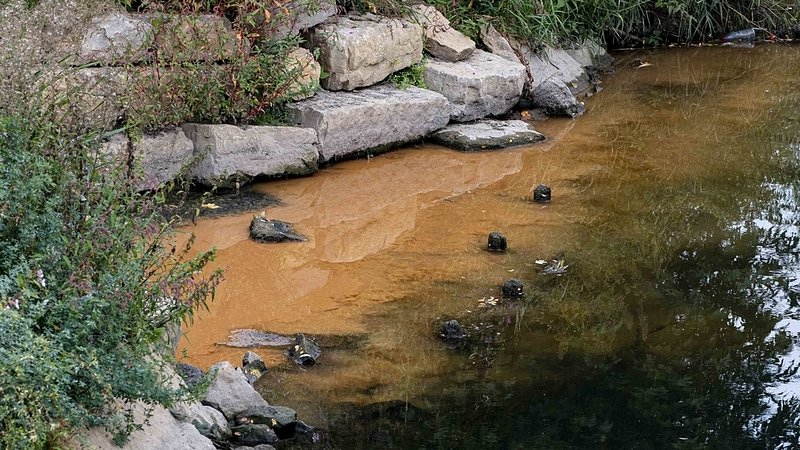 Luxembourg City authorities provided clarity on the cause of the Alzette pollution over the weekend.

Luxembourg City mayor Lydie Polfer deplored the technical error which caused the pollution and highlighted that the city authorities are doing their best to limit the damage. On Friday evening, a valve at the Beggen water treatment plant was erroneously opened, which consequently allowed waste water to flow into the Alzette river.

The incident notably caused fish all the way to Mersch to die due to the pollution. The wastewater flowed into the river for 20 hours before the error was discovered, corresponding to 20,000 cubic metres of water.

The mayor confirmed that there had been no ramifications on humans in the area, but regretted to say that the environmental damage is serious. The authorities explained the cause in detail on Tuesday, namely that a technical issue with a computer set off an alarm at the plant. The staff went to examine the alarm and in the meantime, the computer approved opening the valve, which was the main malfunction in the situation. Due to the issue with the alarm, nobody noticed the valve opening, which was only discovered 20 hours later. 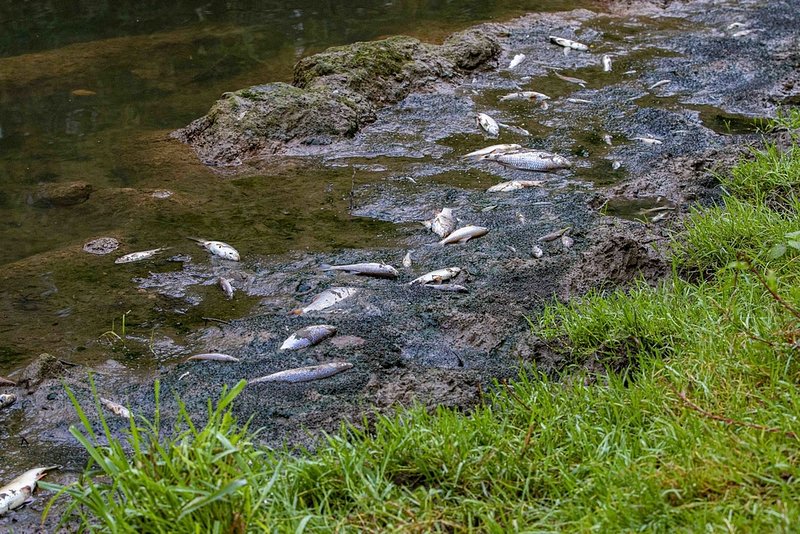 However, the cause of the technical issue remains unclear. Water treatment plans are fully automated. The next step for the authorities is to ensure that such malfunctioning does not occur again.

The water treatment plant in Beggen is the largest in Luxembourg, built to cover 200,000 residents. An extension is planned to cover the equivalent of 450,000 residents.

The dead fish are being removed from the Alzette in time and the water is cleaning itself, which means the pollution is easing off. Polfer expressed her relief that it was not a case of chemical pollution. The waste which spilled out into the river had already been processed and had wipes, plastic, and fat removed before it got to the stage where the valve was opened. 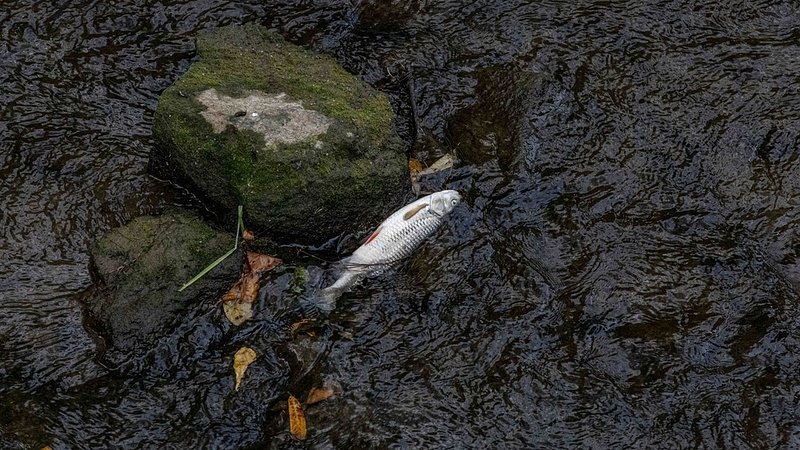