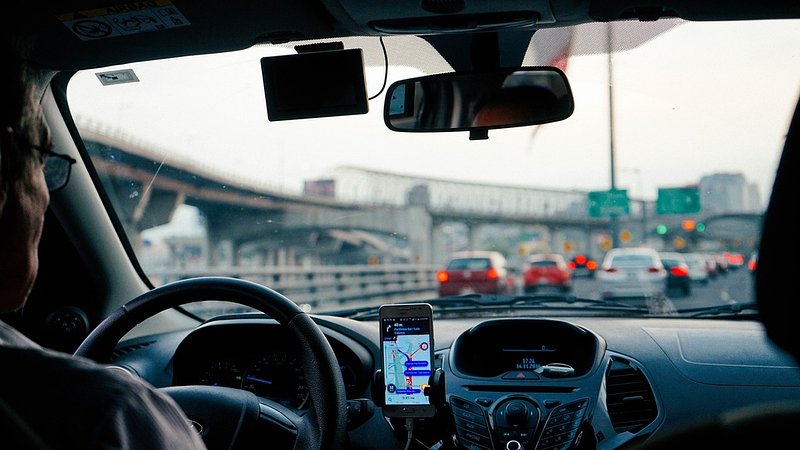 This Monday marks the beginning of European Mobility Week, which means free public transport in Luxembourg.

In the spirit of promoting clean and sustainable transport, the objective is clear: to convince drivers to leave their vehicles at home, if only for a week. No easy feat, especially considering it's back to school season.

Still, there is urgent need for change in the Grand Duchy: the average citizen will spend more than 33 hours a year in traffic jams, and with worsening air quality, the country - the capital especially - is suffering.

The government has also come to these very same conclusions. At a mobility conference hosted by the Ministry of Mobility with IMS Luxembourg - a network of companies involved in promoting corporate social responsibility and sustainability - the figures were disheartening: more than seven out of ten people still commute by car, while half of residents make trips of less than 5 km.

This dependence on cars causes not only traffic jams but also poses parking problems, a general issue of overcrowding that is only partially alleviated by the car parks located near the capital, roadside parking or spaces offered by companies. Moreover, the more deleterious if not immediately obvious effects, such as environmental and health issues, are even more worrying. 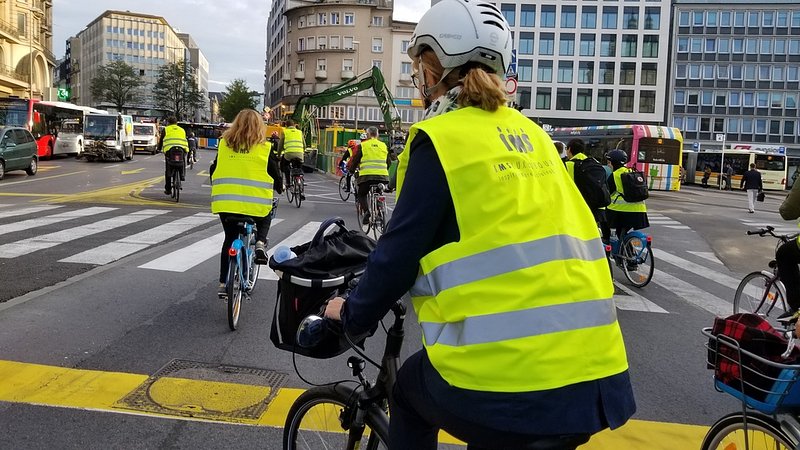 Making the car a second option

To remedy this, Nicolas Louvet and Marion Lagadic of 6-t research bureau and invited by IMS, have suggested rendering the use of cars less attractive so that it's not everybody's preferred mode of transport. If there were no other alternatives, they added, actively disincentivising people from driving their cars would serve no purpose; however, since alternatives exist, making the use of cars less attractive is an option.

The government has, in part, latched on to this reasoning, as it juggles between restraint and encouragement. Take for example the tram, which will soon be offering a new link between the station, the city centre and Kirchberg, with the aim of reducing traffic. The state has also increased in the fuel tax, while simultaneously renewing its premium for the purchase of an electric car or a bicycle.

For everyday commuters, that first step is always the hardest, and in this case it involves multiple issues: finding other ways to do the shopping, dropping the children off at school, finding a safe cycling route to work, finding the motivation to forsake the car despite capricious weather, meandering through the streets on an electric scooter rather than in a ton of metal, adapting to bus schedules, and so on.

Even if the car might never disappear completely from the Luxembourgish landscape, it can surely become less of an integral part of it.