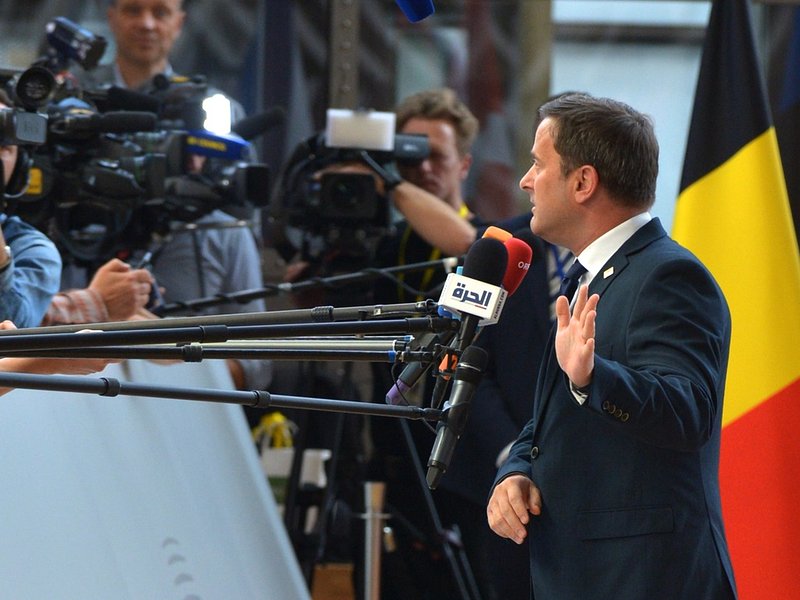 Prime Minister Bettel has shown concern over current Brexit progress and a possible extension of the current exit deadline: "time is ticking”.

Although Bettel is willing to accept an extension date, the UK must provide a very good reason to back up their decision, the Prime Minister said in an interview with news site Politico. At the moment he has "no clue" what direction the British government is headed, reaffirming that "this deal is the best deal possible".

Furthermore, he shares many citizens' concerns about travel, visas and working opportunities in the UK after 31 October, calling the uncertainty his "biggest nightmare." He thinks that the transition to a new European Commission, led by Ursula von der Leyen, will not complicate Brexit negotiations.