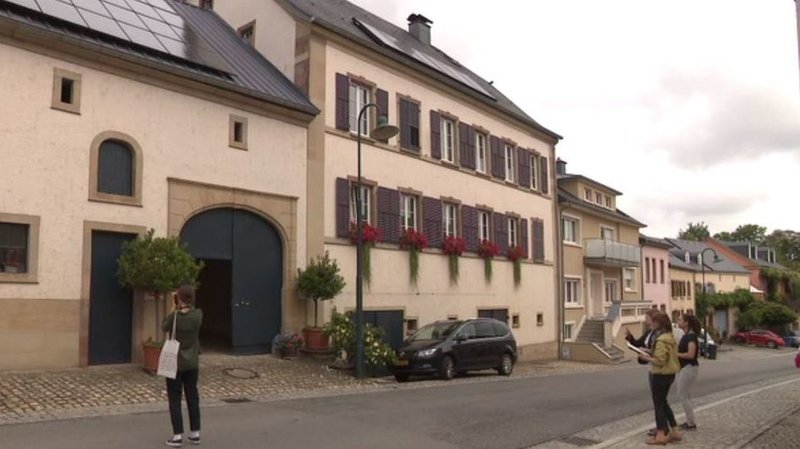 A scientific inventory will shed light on this questions in coming years.

Similar inventories have existed in other European countries for a longer time. When the Grenada Treaty was signed in 2016, Luxembourg took it upon itself to work on an inventory of its own architectural heritage.

In July, Luxembourg's Minister of Culture introduced a new bill that encompasses the Grand Duchy's cultural heritage. The teams of the National Sites and Monuments Service will roam the country and, using 15 criteria, inspect houses, chapels, schools, farms, industrial buildings and other types of edifices that could qualify as national heritage buildings.

The teams will carry out preliminary research before heading to the hidden gems. Christina Mayer is in charge of the inventory. Speaking to RTL, she gives the example of an old farm in Reckange near Mersch, which attracted the attention of her team. The reason why a seemingly normal farm attracts the attention of the Sites and Monuments Service? It is present on all historical maps that have survived over the centuries. As Mayer explains, it therefore probably dates back to the 16th or 17th century. The historical interest is undeniable - the building is authentically preserved.

Buildings may attract the interest of the experts because of their structure, their building material, location, or even the road infrastructure nearby. Unsurprisingly, the interior will also be thoroughly inspected.

Renovation remains a tricky subject in the Grand Duchy as many people tend to build new rather than restore. Renovation is often only possible if owners solicit the services of specialised companies.