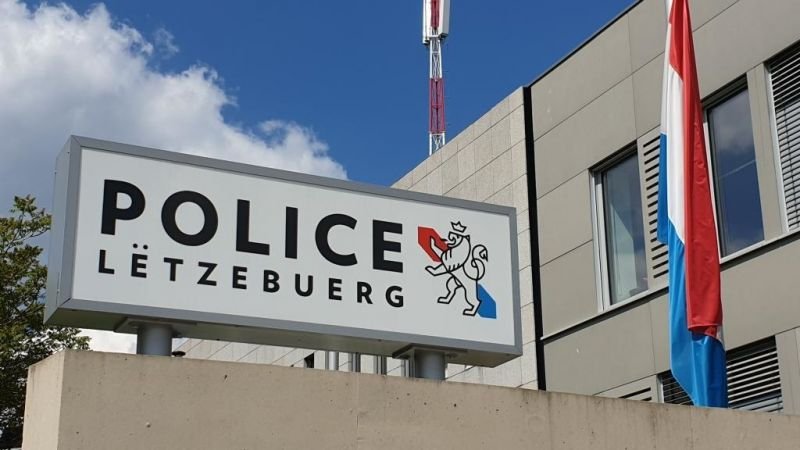 RTL research shows that the man arrested in Soleuvre on Friday actually co-managed a firm based in Differdange.

As reported Monday, a special police unit arrested the 29-year old man purported to have taken over the Calabrian 'Ndrangheta mafia from his father in 2014. The police found him in his car in Soleuvre.

By all accounts, Santo Rumbo only recently arrived in Luxembourg, but the question as to why remains unclear. However, in order to have an answer to that question, we must await the process in Italy to come to an end. As it stands, the extradition of Rumbo is currently ongoing, as the Italian legal authorities issued the European arrest warrant.

What we do know, however, is that the leadership of the 'Ndrangheta mafia in Calabria is currently experiencing a power struggle, particularly taking place in Rumbo's hometown of Siderno. Italian media report that Rumbo's believed position as head of the clan is under threat. Whether the man was in Luxembourg because of the aforementioned power struggle is unknown.

However, the matter becomes interesting once you search Santo Rumbo in the national trade register. This reveals that the firm "I Bronzi" was founded in spring 2014 with its head office in Differdange. The register also cites the firm's purpose as selling alcoholic and non-alcoholic drinks with food.

The initial address for the firm's bistro as per the register had been set as Avenue de la Liberté, which changed in July 2019 to 135, Rue Emile Mark in Differdange. At the moment that the address changed, Rumbo officially took over the administrative management of "I Bronzi" with Armando Figliomeni, born in 1995. The two provided their official address as Rue de la Providence in Lamadelaine.

The name of Rumbo's colleague sparks interest, as six individuals with the surname Figliomeni were arrested in a large-scale police operation in Italy on Friday, including three men and two women. In total, 28 presumed members of the Calabrian mafia were taken into custody.

"I Bronzi" as a firm belongs to Giuseppe Commisso, an Italian man originating from Locri. Commisso's family is allegedly one of the clans making up the 'Ndrangheta mafia. Commisso owns 100% of the business's shares. On 1 July, the firm had an unusual general meeting, in which the management changed to Rumbo and Figliomeni. A further link between the three is that Friday's mafia bust saw two members of the Commisso family arrested.

The question that remains is what possible Calabrian mafiosos are doing running bars in Differdange, especially given the mafia's activities in Canada, namely drug trade, money laundering, blackmail, and weapons trafficking.