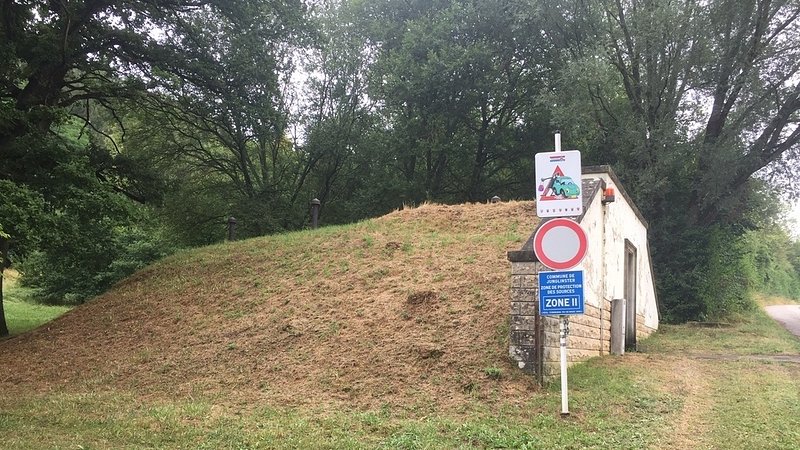 Residents in Altlinster have been plagued by a drinking water problem since April.

The municipality of Junglinster published a press release on 29 July to warn that the drinking water system was contaminated in Altlinster.

Initially, chlorine was used to try and purify the water. Given that the chlorine solution has not had much success, the authorities have called in an expert: local authorities also appealed to a microbiologist from Karlsruhe for assistance. Michael Hügler visitied Altlinster on Wednesday, taking samples of the contaminated water from different areas.

Hügler explained his approach, highlighting the importance of finding out exactly which areas of Altlinster are prone to contamination, namely the local reservoir or the water in the town itself. As for the use of chlorine, the expert confirmed that chlorine does help kill off specific contaminating bacteria, but nevertheless is not especially useful in finding the cause of the contamination.

The mayor hopes that the microbiologist's involvement will help the local authorities find out more about the contamination and narrow the cause down. It has been a difficult few months for the municipality, as inhabitants cannot make use of tap water for drinking.

Inhabitants of Altlinster are advised not to drink tap water or use it for washing fruit and vegetables until further notice.