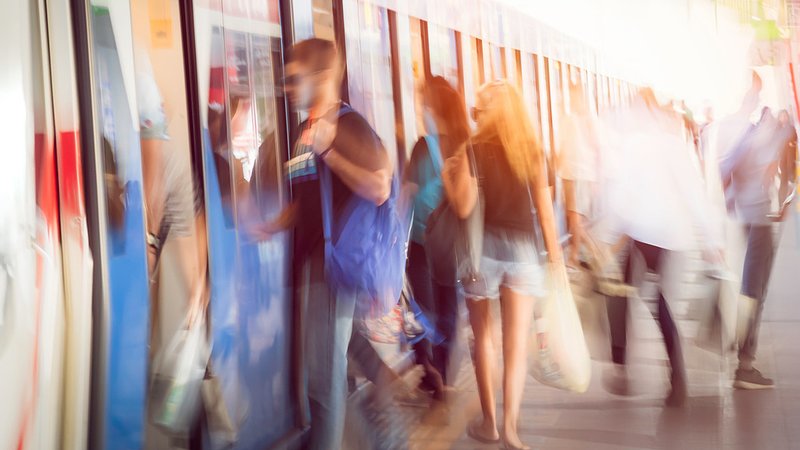 The Luxembourg Consumer Association (ULC) has criticised the fact that residents who have purchased annual transport passes after 1 March will not be refunded for the months purchased once public transport is fully subsidised.

As an example given in a press release, the ULC pointed out that a customer purchasing an annual public transport pass from the Mobilitéitszentral on 1 June has no right to a refund once public transport is decreed free as of 1 March 2020.

The consumer protection group described this as 'public transport users being ripped off by the Ministry of Mobility', as consumers purchase an annual subscription despite not using said subscription for a full year.

The ULC queried whether this procedure is even legal and compared it to road taxes, as motorists have the right to a partial refund on their vignette. The press release ended with the question as to why a similar approach is not applied to bus or train users.