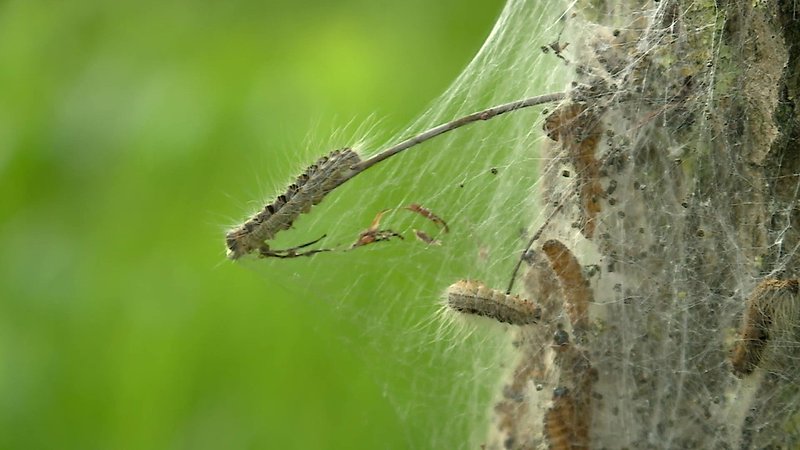 The Luxembourg City authorities announced on Tuesday that the Bambësch playground has temporarily been closed after the presence of oak processionary caterpillars was discovered.

The city has also placed warning panels in various locations requesting that residents stay away from infested trees (ordinarily oak trees, as the name might reveal) and to not touch the caterpillar bristles, the caterpillars, or the trees affected.

The authorities have also asked that those walking in the woods and parks as well as parents with children playing in playground be vigilant to avoid potential health risks. It may be that there are oak processionary caterpillar populations in other areas, which have not yet been identified.