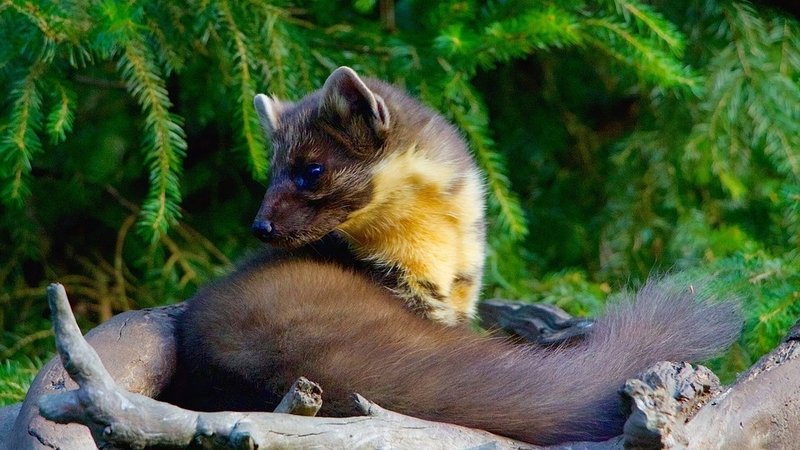 A pine marten was behind Sunday's widespread power outage in the City (but not this specific one, s/he's innocent). / © Pixabay

On Sunday, RTL Today reported that large parts of Luxembourg City had been affected by a power outage between 1.15am and 4.46am, including the Kirchberg area.

Initially, RTL.lu contacted electricity supplier Creos for a confirmation. At the time of publication on Sunday, Creos had not given a cause for the power outage. However, the Creos app showed that the areas of Weimerskirch, Rollingergrund, Cessange, Beggen, the upper city, Kirchberg, and Dommeldange were all affected by the outage for more than 200 minutes. Readers also contacted RTL to say that there had been a power outage in Dippach on Friday night which affected the whole village. Even the street lights had been out.

In Merl, street lights were out on Friday night.

Early on Sunday evening, Creos had identified the cause of the Luxembourg City power outage. It had been caused by a pine marten, which had short-circuited a 65kV/0kV transformer in a Kirchberg substation. Creos's teams had reacted as quickly as possible, and managed to fix the issue by 4.46am.