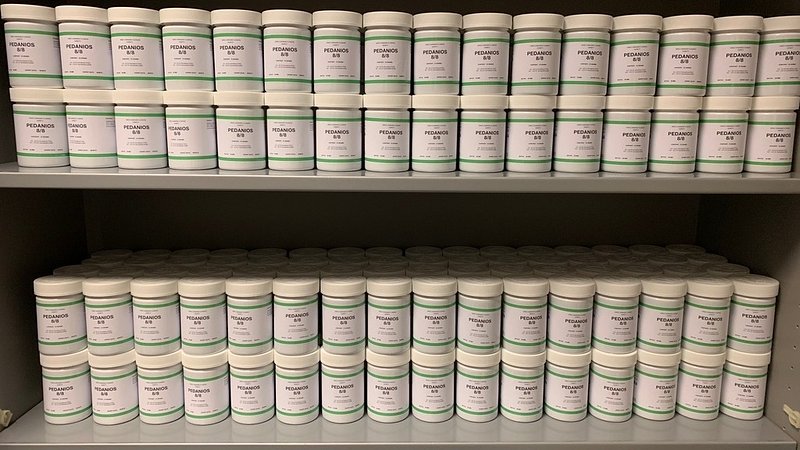 In a parliamentary question, CSV MP Martine Hansen asked the Minister of Health Etienne Schneider about the practical consequences of the legislation permitting medical cannabis.

In July 2018, the use of medical marijuana was legalised in Luxembourg, provided it be prescribed by a doctor adequately qualified to do so. Nearly a year later, the MP Martine Hansen asked the minister for details concerning the practicalities that followed the law entering into effect.

In his response, Schneider confirmed that around 250 doctors are now qualified to prescribe medical marijuana and of those doctors, two-thirds are general practitioners. To date, more than 120 patients have received prescriptions for medical cannabis. The quantity corresponds to around seven kilograms.

As for the format of medical cannabis, doctors have predominantly prescribed cannabis flowers, but Schneider outlined that in the future, doctors will prescribe more oils than flowers.

His explanation for this was that at the end of 2018, logistical difficulties prevented the government from receiving all the relevant cannabis oils. Schneider confirmed that this logistical issue had cleared up. By the end of the year, cannabis oil products should be available in hospital pharmacies.