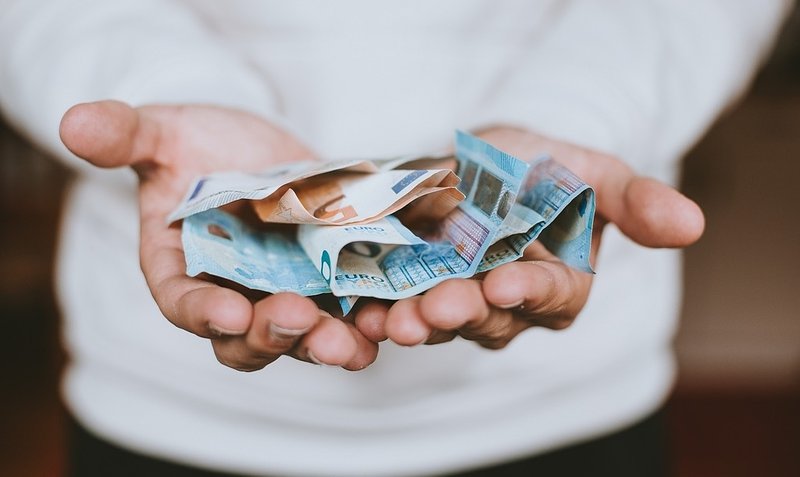 The European project to compensate the unemployed in their last country of work moves forward.

The European Parliament and ministers announced on Thursday afternoon that the project for social benefits reform for mobile workers in the EU is moving forward.

Last June, then Minister of Labour, Employment, and the Social and Solidarity Economy Nicolas Schmit estimated that the reform would lead to more than 10,000 additional claimants to Luxembourg accounts, almost double the current total (around 15,000 benefits claimants at the start of 2019).

WHAT WILL CHANGE FOR WORKERS

For cross-border workers who lose their employment, the rules will change. They will have to submit to Luxembourg benefits criteria, the duration and amount of which will be subject to change. For example, currently everyone requesting benefits in Luxembourg has to attend monthly meetings with the National Employment Agency (ADEM).

The maximum duration for compensation in Luxembourg is 12 months, compared to 24 months in France and Germany (dependent on age and duration of contributions) and unlimited in Belgium.

There will also be amendments to the maximum amount. Luxembourg applies a declining maximum of 80% of the gross salary earned for three months prior to unemployment. Belgium uses multiple decreasing levels, the last of which is unlimited and set at a fixed rate. France chooses the most advantageous calculation based on the reference wage, which comprises the gross salary of the last 12 months prior to unemployment. Finally, Germany calculates 60% of net income. The amounts vary per individual situation, taking into account dependants, income, and length of contribution.

The reform has yet to be voted in and is set to come into force from 2021. Luxembourg will be given extra time to adapt and the reform will only come into force in 2026, thus receiving time to make preparations for the thousands of additional dossiers to be managed.