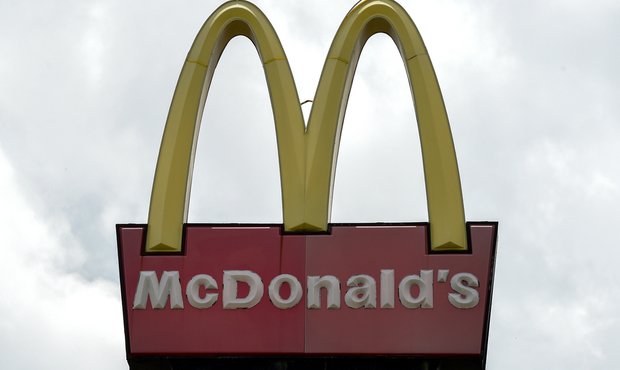 The fast-food outlet at Luxembourg City central station will not renew their lease and is due to close at the end of June, say Paperjam.

The fast-food wars in the Gare district of the city have claimed a new victim: McDonald's will close its doors at the end of June, reports Paperjam.

According to Paperjam, the restaurant's 50 employees will be reassigned to one of the nine McDonald's outlets throughout the Grand Duchy.

Moore Foods CEO Gary Moore, who runs ten restaurants for US chains in Luxembourg, was hoping to obtain the lease for Five Guys, which opened in August 2018.