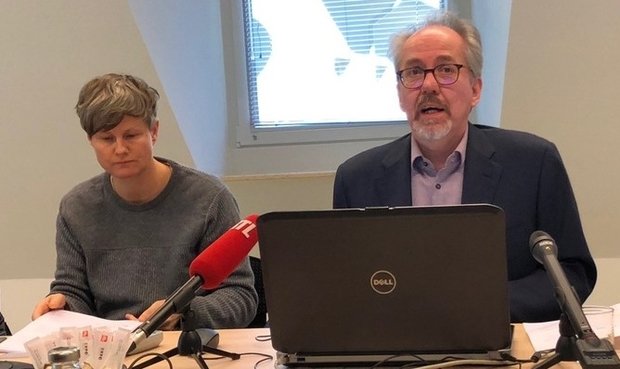 This year's European Media Literacy Week will be the first edition of the initiative, an idea proposed by the European Commission.

A number of partners have gotten together to set up a series of projects which will run over the course of an entire month.

For Romain Kohn, the director of the independent authority for audiovisual media (alia), this is a great opportunity to take stock of the current situation. Therefore, it was useful to unite a number of partners with whom future cooperation might also be an option.

Similar initiatives are planned all over Europe.