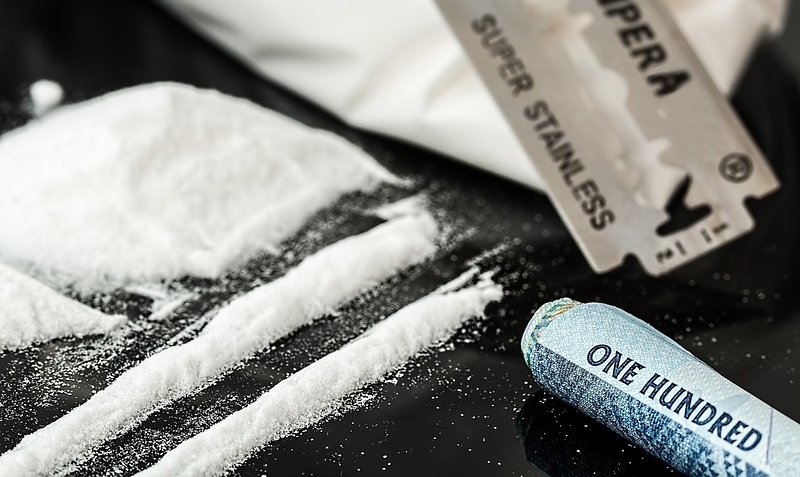 On Tuesday morning, the Ministry of Health published its latest national drugs report. The results appear to be promising: the number of people taking hard drugs in Luxembourg is falling.

The RELIS 2018 report reveals a long-term decline in the use of hard drugs, estimating that the number of people using drugs in Luxembourg is near 2,200, corresponding to 5.8 drug users per 1,000 residents between the ages of 15 and 64.

The report compared this number with the year 2000, in which there was a rate of 9 drug users per 1,000 residents. 19 years ago, Luxembourg had one of the highest rates of hard drug users in the entire European Union.

In line with the decline in hard drug use is a decline in one particular method of using drugs: injections. Instead, in safe consumption rooms, more people (54%) tend to use inhalants. The national drugs coordinator, Dr Alain Origer, explained that this method of taking drugs is safer than injections and less likely to lead to infections or overdoses.

The number of overdoses is also a figure which has dropped since 2000. 26 individuals died as a result of overdosing in 2000, however 17 years later, only eight individuals overdosed fatally. Whilst data from 2018 remains incomplete, a preliminary analysis suggests an even lower mortality rate. Minister of Health Etienne Schneider praised the national action plans as having successfully helped reduce this number.

Finally, the report revealed that the soon-to-be legalised cannabis remains the favourite illegal drug amongst young people aged between 13 and 18 years. However, even the popularity of cannabis is one that has fallen. Estimates suggest that 17% of young people over the age of 15 have tried cannabis at least once, compared to 22.6% in 2006.