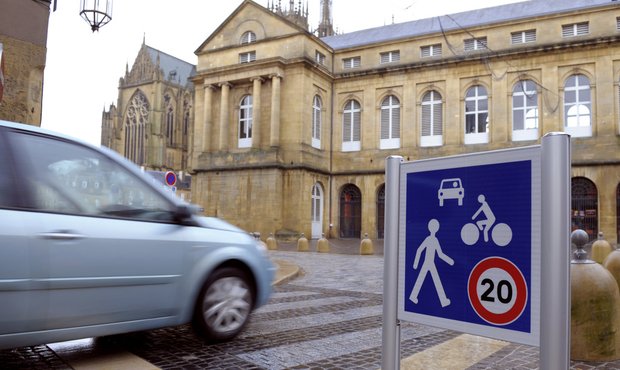 The new measures, which will be effective as of the beginning of May, aim at improving the security of pedestrians and cyclists on Luxembourg's roads.

Protecting pedestrians and cyclists has become a priority in Luxembourg. In order to achieve this goal, the Grand Duchy has looked at best practices in Germany, France, Belgium, the Netherlands, Denmark, Austria, Spain and Switzerland, among others and is aligning its practices.

The nine measures in a nutshell: 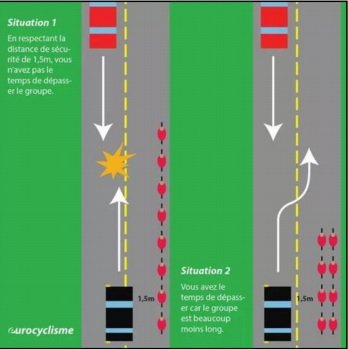 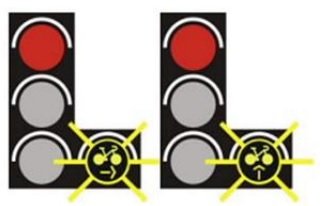 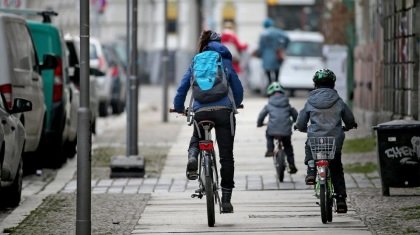 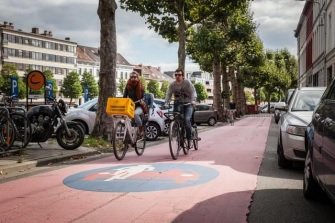 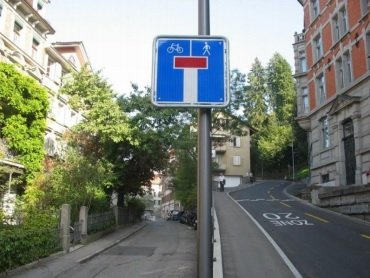 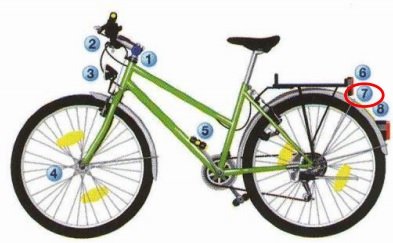