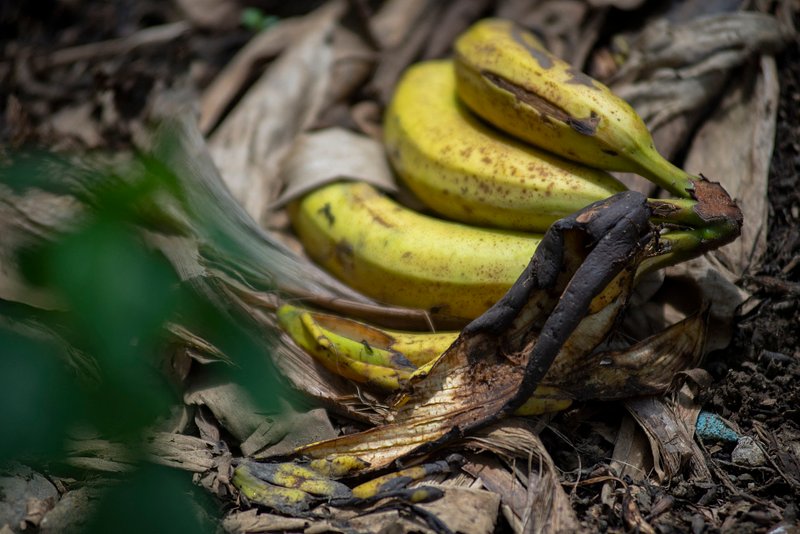 Social media posts shared thousands of times claim eating overripe bananas can prevent cancer as they contain "a type of substance that boosts immune systems". The posts appear to cite a study by Japanese researchers, but the claim is misleading: the paper does not say the fruit contains the immune-boosting protein, nor encourages the consumption of overripe bananas. Experts told AFP that the substance is only found in mammals and not plants.

"Please be advised to eat around one to two bananas a day to prevent any diseases, including fever and influenza. The fully ripe bananas will boost your immune system more than the green ones by eight times," it reads.

TNF is a substance made by a mammal's white blood cells; it causes inflammation when the body's immune system is triggered by an infection, according to the US-based National Cancer Institute.

A keyword search found this study published in the Food Science and Technology Research journal on February 4, 2009, which suggests that bananas have the potential to "prevent lifestyle diseases and carcinogenesis".

In the peer-reviewed study, Japanese researchers tested the effects of banana juice injected into mice on their ability to produce an immune response -- which included the production of TNF. They found that one strain of banana induced a higher response as it ripened.

But the study did not suggest humans should increase their intake of overripe bananas, nor that the fruit can prevent diseases such as influenza or cancer.

And it did not state that bananas contain TNF.

A biology lecturer at Thailand's Chulalongkorn University told AFP that TNF is not found in plants.

"TNF is a substance that is part of a mammal's immune system. It does not exist in bananas and other plants," said Dr Jessada Denduangboripant.

Health experts have warned that a diet containing many overripe bananas may not be healthy.

"Overripe bananas contain starch and high sugar content, which could lead to obesity," Bang-earn Thongmon, a nutritionist at Thailand's Bureau of Nutrition under the nation's health ministry told AFP on May 10.

Bang-earn said there is no evidence that eating bananas could ward off diseases.

But she did encourage eating "not more than two bananas a day" -- ideally when the fruit's skin has turned yellow but still has a hint of green.

Jessada also said that "although bananas are nutritious fruit, overripe ones have very high sugar content".

AFP has debunked other misinformation about the health benefits of bananas here and here.