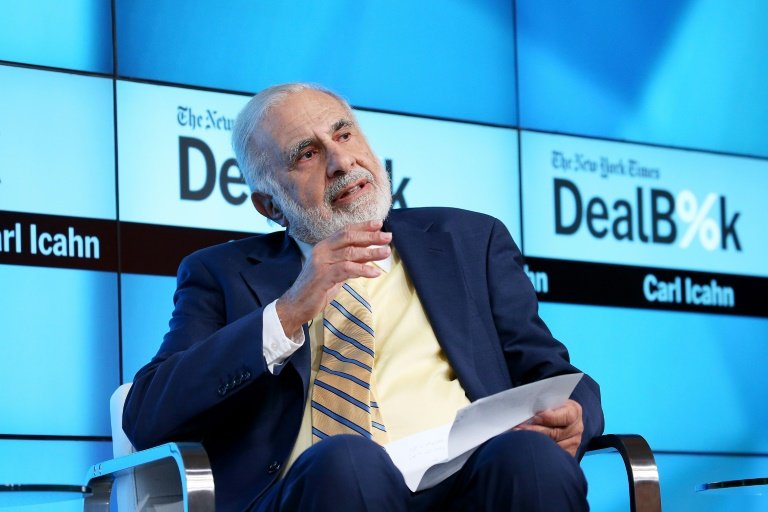 Icahn, known on Wall Street for playing hardball in messy corporate battles, had launched the unlikely crusade earlier this spring, accusing the food giant of inhumane pig-farming practices and breaking its promises to address the problem.

But Icahn's nominees garnered only about one percent of outstanding shares, according to preliminary results released by McDonald's that said all 12 company directors had been reelected.

"McDonald's is committed to remaining a leader on environmental, social and governance (ESG) initiatives, including animal welfare," the company said. "Its approach is governed by making a meaningful impact in the communities it serves while also meeting the needs of customers."

Icahn had launched the campaign in February following numerous meetings with McDonald's executives and the Humane Society.

According to the Humane Society, metal gestation crates -- used to contain sows for almost all of a pregnancy -- are so small that the animal cannot turn around, and can lead to health issues such as infection or anatomical problems.

A May 4 investor presentation by Icahn touted nominees Maisie Ganzler and Leslie Samuelrich as ESG experts, saying McDonald's had missed a pledge to end use of gestation crates by 2022.

The fast-food chain rebutted by saying it was on track to phase out the stalls by the end of 2024, citing the Covid-19 pandemic and the outbreak of African Swine Fever for causing "unprecedented disruption" to supply chains and global pork production.