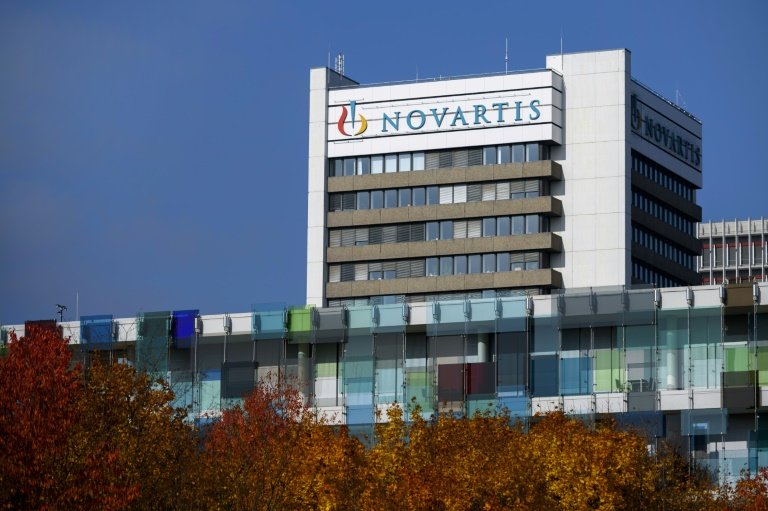 Swiss pharmaceutical giant Novartis said Tuesday it is reviewing the future of its generic medicine division Sandoz, with all options on the table -- including spinning it off.

Novartis, which listed its ophthalmology division Alcon separately on the stock exchange in 2019, said it has "commenced a strategic review of the Sandoz Division".

"The review will explore all options, ranging from retaining the business to separation," it said in a statement that also announced its third quarter results.

Chief executive Vas Narasimhan said the review was "initiated to maximise shareholder value, with a separation likely widely viewed as the outcome."

Sandoz, which makes cheaper versions of drugs after patents have expired, has faced fierce competition in the United States.

The division's sales slid to $2.4 billion in the period from July to September, down one percent compared to the same period last year, the company said.

Sandoz sales in the US meanwhile plunged 20 percent.

"This is the right time... to reconsider its strategic fit within the company and look at all the options that we have," Narasimhan told journalists in a conference call.

Sandoz was founded in 1886 by Alfred Kern and Edouard Sandoz, originally producing tinctures before going on to invent several drugs, including LSD.

It became one of Switzerland's leading pharmaceutical companies, merging with Ciba-Geigy in 1996 to create Novartis.

While Sandoz was originally aimed at developing new medicines, "over time we built up a generic unit through acquisitions and that generic unit was given the name Sandoz," Narasimhan said.

Novartis shares were up 1.5 percent in early afternoon trading on Tuesday.

Vontebel analyst Stefan Schneider said the strategic review of Sandoz was "not a surprise".

Analysts at Jefferies noted that a separation between Novartis and Sandoz was widely seen as the most likely outcome.

For the group overall, Novartis said that third-quarter sales were up six percent at $13 billion and bottom-line net profit jumped by 41 percent to $2.758 billion.

Sales in its innovative medicines division, a focus of Novartis, grew eight percent to $10.6 billion -- narrowly ahead of the $10.5 billion forecasted by Swiss financial news agency AWP.

The Swiss drugmaker maintained its forecast for 2021, expecting sales to grow in the low single digits.