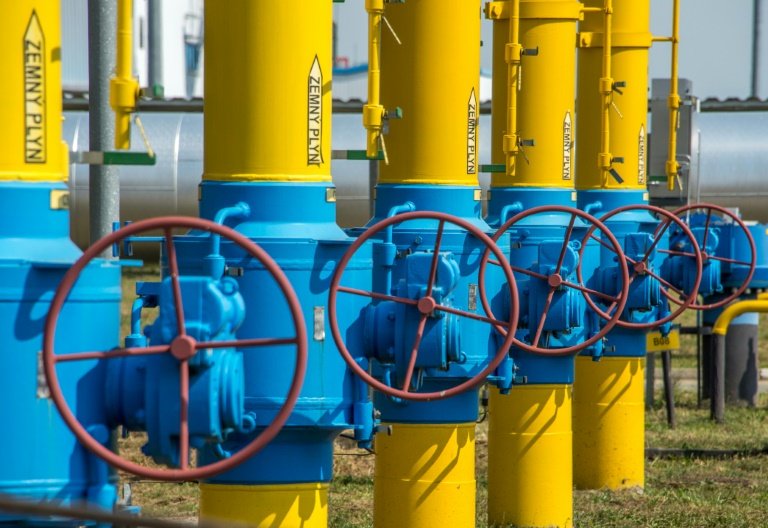 The EU on Wednesday presented a "toolbox" of measures to mitigate an energy crunch that threatens to send Europeans' power bills soaring.

The European Commission has been under pressure to act on the looming crisis, even though individual EU governments are more directly responsible for their energy sources and taxation.

"Winter is coming and for many, electricity bills are higher than they have been for a decade. We have seen gas price surge across the world driven mostly by demand in Asia."

The main reason for the energy prices surge is that economies are bouncing back strongly from the effects of the coronavirus pandemic.

Wholesale natural gas prices, the lead indicator for overall energy prices in Europe, have more than tripled this year. Oil and coal prices have also jumped. Those spikes are expected to feed through to bills for households and businesses in coming months.

Some EU officials accuse Russia, source of most of the imported gas into the bloc, of "blackmail" by limiting stop-gap supplies to try to force Germany to activate the newly completed Nord Stream 2 pipeline across the Baltic, bypassing Ukraine.

But Russian President Vladimir Putin told an energy forum in Moscow that "systemic flaws" in the European energy market were to blame, and saying that "some try to pass their errors on to others".

He called for "a long-term mechanism to stabilise the energy market" as it faces a "difficult situation".

The energy issue will headline an EU leaders' summit next week.

The list of options the European Commission presented include emergency payments -- perhaps in the form of energy vouchers -- to poorer households.

Consumers should also be allowed to defer paying bills, and taxes and levies that can account to more than a third of the cost of those bills could be reduced or suspended, the Commission said.

It stressed, however, that these proposals must be "temporary" and "targeted".

They focused on boosting investment in renewable energy sources and pan-European grids -- measures already charted as the EU re-gears itself to become carbon-neutral by 2050.

Speaking about the global energy crunch, the International Monetary Fund backed targeted measures for the vulnerable only, saying anything broader than that would be costly and lead to "very negative incentives".

The European Commission is strongly pushing back at criticism by some in the EU -- most notably Hungary -- that Europe's energy price surge was from the cost of the green transition.

"Let's be clear. The current situation is due to our overdependence on fossil fuels," Commission chief Ursula von der Leyen tweeted.

"While gas prices have rocketed, renewable energy prices are stable. The green transition is leading the way to Europe's energy independence," she said.

Her EU executive is suggesting that member states can tap revenue from the bloc's carbon-trading scheme to help pay for some of the emergency measures.

It also lent some support to a suggestion by Spain that gas be jointly purchased in the EU, but only insofar as "the potential benefits and design" of the idea should be explored.

Other countries -- including Germany and the Netherlands -- have warned against "extreme measures" in the face of a situation they see as temporary.

Analysts at the Bruegel think tank said that the EU cannot do much to boost supply in the short-term.

"The only thing Europe can quickly do to prevent a potentially difficult winter is to actively promote energy conservation in both the residential and industrial sectors," said Bruegel senior fellows Simone Tagliapietra and Georg Zachmann in a post on the institution's site.

For households, that would include "switching off lights, closing curtains, and taking shorter hot showers" while manufacturers could pare back production or consider temporary closures, they said.