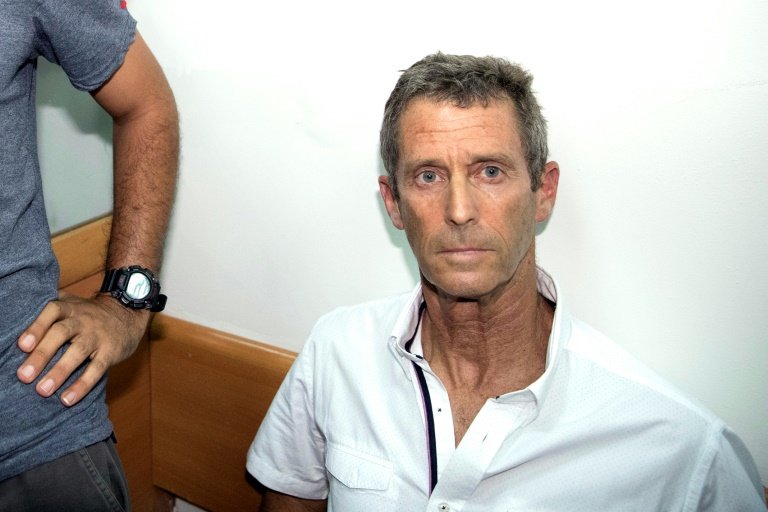 After a drawn-out international investigation, French-Israeli diamond magnate Beny Steinmetz will go on trial in Geneva next week over allegations of corruption linked to mining deals in Guinea.

The trial, due to kick off Monday and last for two weeks, will delve into allegations of multi-million-dollar bribes paid to top Guinean officials to win lucrative mining rights.

The 64-year-old billionaire businessman has travelled from Israel to Switzerland and will be present at the trial, according to his lawyer Marc Bonnant.

"We will plead his innocence," Bonnant told AFP. 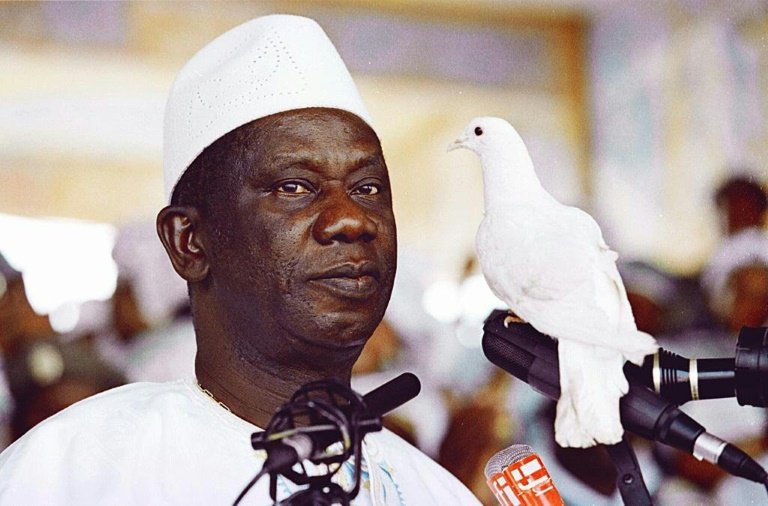 Swiss prosecutors accuse Steinmetz and two partners of bribing a wife of former Guinean president Lansana Conte, and others, to win mining rights in the southeastern Simandou region.

The area is estimated to contain the world's biggest untapped iron-ore deposit.

Steinmetz has previously dismissed allegations against him as baseless and an attempt by political enemies to smear him.

Prosecutors charge that about $10 million (8.2 million euros) was paid in bribes, in part through Swiss bank accounts, and say that Steinmetz obtained the mining rights shortly before Conte died in 2008.

Swiss investigative NGO Public Eye, which has tried to map out the complex structure of Steinmetz's group BSG Resources (BSGR), said the fact that such a case was being brought to trial indicated that prosecutors felt they had a strong hand.

"It is very rare in Switzerland for large international corruption cases to make it to trial," Public Eye spokeswoman Geraldine Viret told AFP.

"The Swiss judiciary clearly wants to go all the way, which indicates they have solid evidence," she said.

Prosecutors claim that Steinmetz and his representatives in Guinea entered a "pact of corruption" with Conte and his fourth wife Mamadie Toure.

She is a key witness in the trial and is scheduled to testify on January 13, but Viret said it was unlikely she would come, since she lives in the United States where she has obtained protected status as a state witness.

Steinmetz's lawyer Bonnant said the absence of Toure and other key witnesses would be grounds to postpone the trial.

He maintains his client "never paid a cent to Ms Mamadie Toure", and also charges that she was not in fact Conte's wife, but only a mistress, meaning she could in any case not be considered a corruptible official under Swiss law.

Viret said the case was a "sad illustration of the problematic curse of natural resources", showing how a country as rich in natural resources as Guinea could continue to wallow in poverty.

Conte's military dictatorship had in 2008 ordered global mining giant Rio Tinto to relinquish two concessions to BSGR for around $170 million in 2008.

Just 18 months later, BSGR sold 51 percent of its stake in the concession to Brazilian mining giant Vale for $2.5 billion.

"The profit was colossal, about twice Guinea's state budget at the time," Viret said. 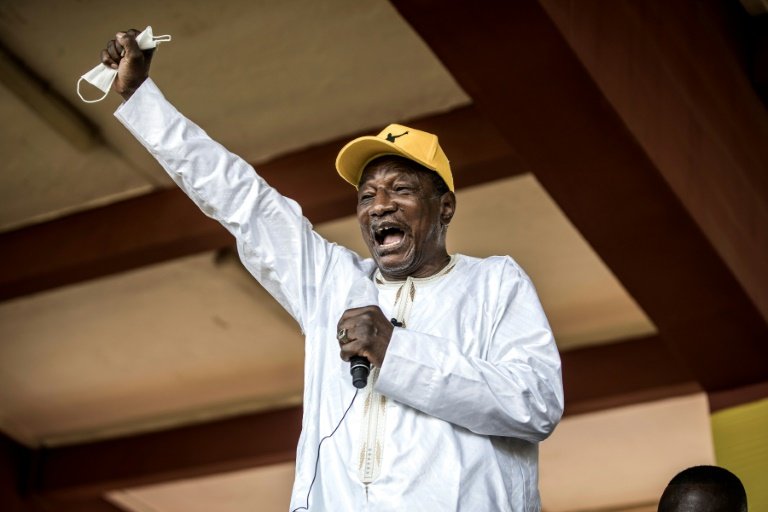 But in 2013, Guinea's first democratically-elected president Alpha Conde launched a review of permits allotted under Conte and later stripped the VBG consortium formed by BSGR and Vale of its permit.

In February 2019, Steinmetz reached a deal with Guinean authorities, who lifted corruption charges against him in exchange for him giving up his remaining rights to the Simandou mine.

However, Geneva has continued to press ahead with its case, which could see Steinmetz jailed for up to 10 years if convicted.

Steinmetz made his fortune in diamonds while living in Antwerp in Belgium from 1970 to 1997, before founding BSGR, which invests in natural resources and real estate across several continents.

He has faced legal problems in a range of countries, including several brief detentions in Israel on suspicion of money laundering, fraud, forgery and obstruction of justice.

He was also sentenced in absentia last month in Romania to five years in prison in an property-related money laundering case, dating back to 2006-2008.