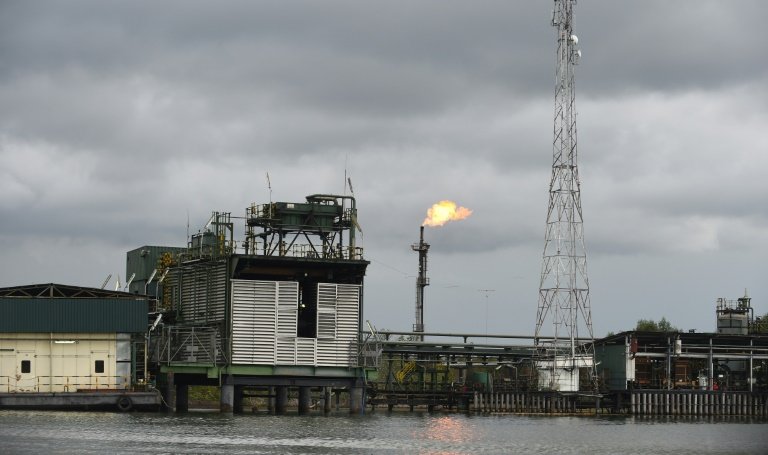 The collapse in oil prices linked to the coronavirus crisis has seen Nigeria's revenues from crude dry up and left Africa's largest economy more threatened than ever by its dependence on black gold.

The crude market may have rebounded in recent days to more than $30 a barrel, but the future remains bleak for the continent's largest producer, which relies on the commodity for some 90 percent of its foreign exchange earnings.

"Nigeria is facing the twin challenge of the COVID-19 pandemic as well as the crash of the crude oil price. For Nigeria, it’s a double whammy," finance minister Zainab Ahmed said last week.

"Globally the crude oil market is very slow and we are not able to sell as much crude as we used to do before."

The challenge may be even bigger for Nigeria than for other producers scrambling to cope with the plummet in prices unleashed by the pandemic and a price war between Saudi Arabia and Russia.

Experts and industry insiders told AFP that Nigerian oil is currently selling for around $10 less than Brent crude, the benchmark to which it is usually aligned.

Bloomberg in April reported that the price of Nigerian crude scraped as low as around $12, a far cry from the $57 target figure the government had based its budget on before the crisis.

As global supplies far outstrip demand, unsold cargoes of crude from Africa's most populous nation are sitting in tanker ships stuck out at sea as they wait for buyers before heading to refineries in Europe.

"We are seeing a race to discount, where the Gulf countries like Saudi Arabia are better placed to sell their oil," said Benjamin Auge, a researcher at the French Institute of International Relations. 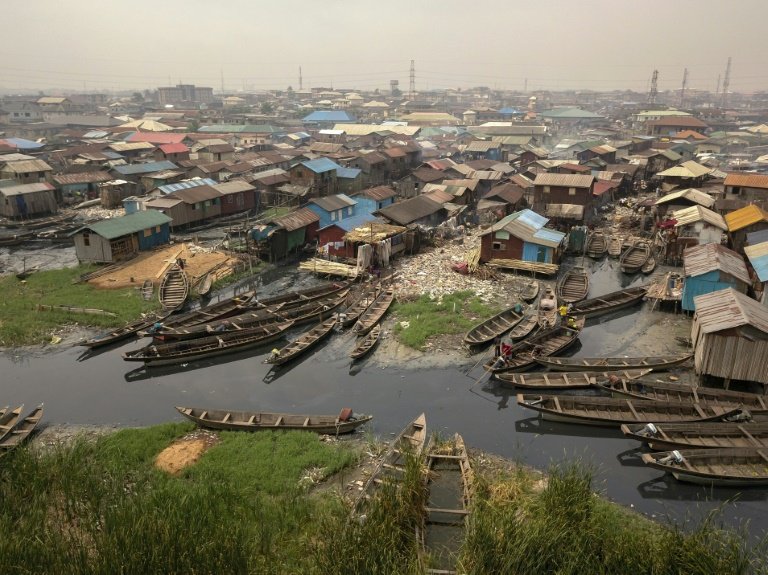 Nigeria is at a disadvantage because its cost of production is relatively high -- around $15-$30 dollars per barrel -- because of corruption, widespread thefts and increased security costs.

"A barrel of Nigerian oil now costs almost as much to produce as it brings in," Auge said. "Nigeria has rarely been in such a bad position as it is today."

The market turmoil has seen Nigeria's oil revenues drop by an eye-watering 80 percent and the country now faces an imminent recession, the government said last week.

The budget is being slashed back for a second time based on a new benchmark for crude of $20 per barrel as the country looks to "conform to the current realities", the finance minister said.

The International Monetary Fund has predicted a contraction of 3.4 percent this year.

Even before the the current health and economic crisis, Nigeria was already struggling to boost growth after a painful recession in 2016-17 provoked by the last major slump in oil prices.

In a bid to plug the budget gap, the country has secured $3.4 billion of emergency financing from the IMF but that figure is still far short of the roughly $7 billion the government says it needs to secure from lenders.

"Nigeria is losing colossal amounts of money at the moment, it's a real disaster," NJ Ayuk, head of the African Energy Chamber in Johannesburg, told AFP.

The impact of the current crisis will likely reverberate for a long time.

Some oil majors were already looking to sell their assets in Nigeria before the latest slump and any investment plans that remained in the country look set to be shelved now.

"Even if prices rise with the resumption of world trade, the situation will remain very difficult in the medium term, with many redundancies to be expected and a halt to the major projects supposed to kick off this year, especially offshore," Ayuk said.

The tumult could also spill over from the oil industry and seriously hit Nigeria's banking sector, Africa's second largest, as local producers face a battle just to stay in business.

"Many indigenous oil and gas producers are struggling to stay afloat, as prices of their products have fallen below production costs and are failing to meet their debt obligations," wrote Demola Ojo, an commentator for This Day newspaper.

Overall, the domestic energy sector accounts for an estimated 30 percent of the loans handed out by Nigerian banks.