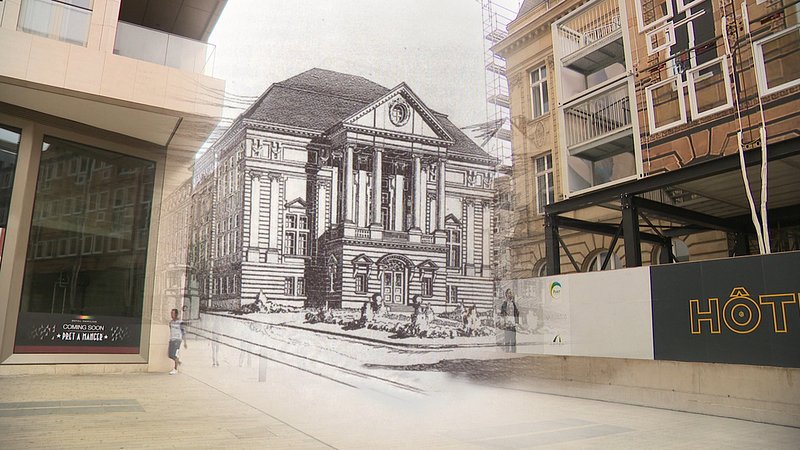 In the fourth part of our new series, we find out about a cultural project that did not come to fruition.

When the former arsenal barracks between Rue Aldringen and Rue Beck were demolished at the turn of the 20th century, a long debate over what should be built in their place began.

The barracks were located on the outskirts of the fortress, in an area known as the Blinddarm ("appendix"). The Spanish built these barracks in the 17th century, before they were repurposed as glove factories in the 19th century and afterwards as a school for craftspeople.

Among the first suggestions were plans for a garden, but they were swiftly rejected since the garden would have been too close to both the existing park and Place d'Armes.

A casino was suggested as a second option, but this did not work out due to a lack of gambling licences.

An idea that did make the initial cut was that of a library and museum. At the time, the capital lacked these public institutions and plans were drawn up for a building that would house both a library and a museum. If it had been built, the museum would probably have exhibited the Pescatore collection. 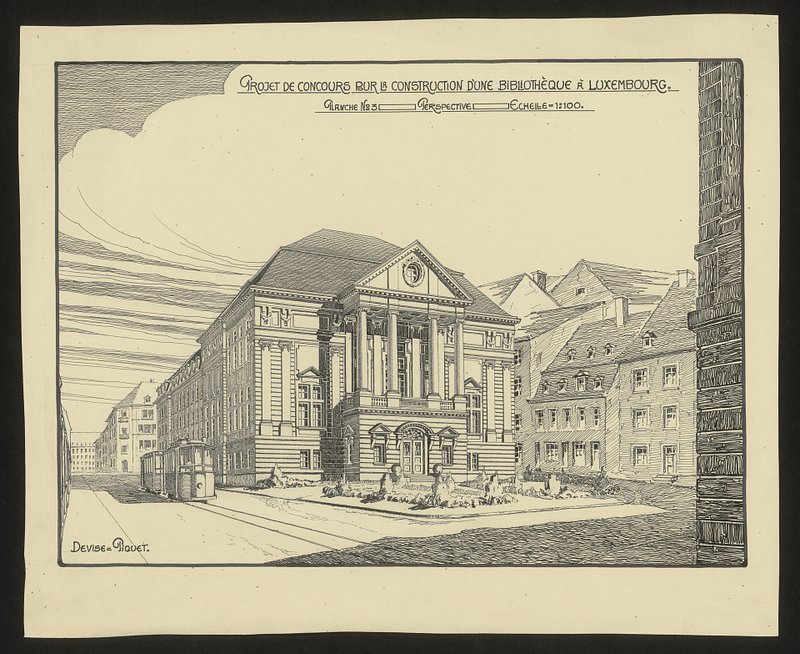 Plan for the museum and national library. / © National Archives

Another project that was seriously considered at the time was that of a trade exchange. 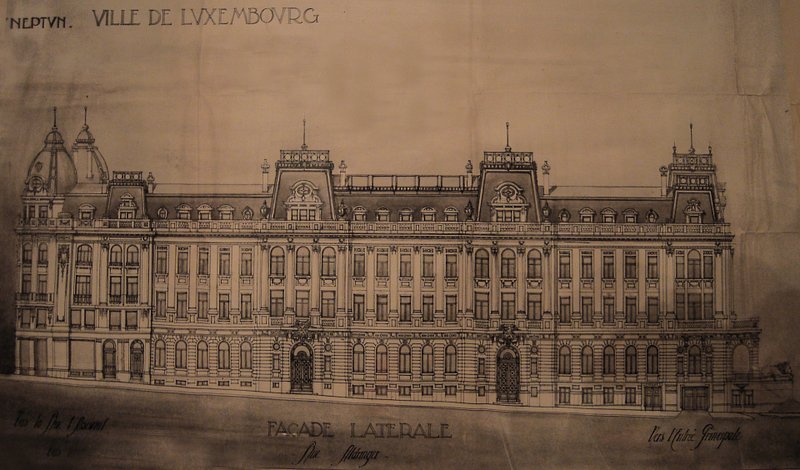 The plan for the trade exchange.

However, the Luxembourg City Business Association was vehemently opposed to the establishment of such a major competitor. In a petition, the association urged the municipality to abandon the project. The idea of a library and museum, on the other hand, was welcomed by the merchants.

In the end, none of these ideas and plans came to fruition. The site was instead divided into individual plots and sold to private individuals for the development of businesses and flats.

You can find the other articles of the series here