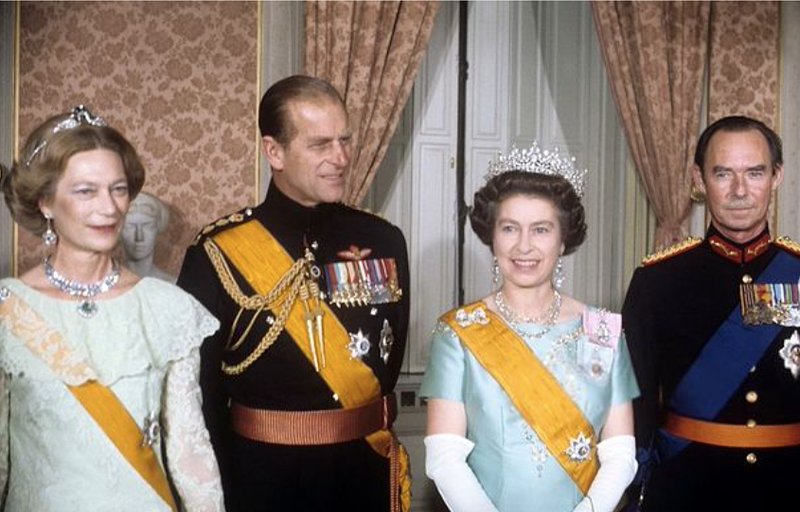 The British monarch, who died Thursday 8 September 2022, visited the Grand Duchy in November 1976 alongside her husband Prince Philip.

She was received by Grand Duke Jean and Grand Duchess Josephine Charlotte. After an official welcome at Findel Airport, Queen Elizabeth was greeted with receptions at the City Hall and at the Grand Ducal Palace.

Read also: Queen Elizabeth II has died at the age of 96

Over the course of their stay, the royal couple visited the fortifications in Luxembourg City, the steel works in Differdange and other towns in the Grand Duchy such as Echternach and Esch-sur-Alzette.

You can watch a film of the Queen's trip to Luxembourg below.