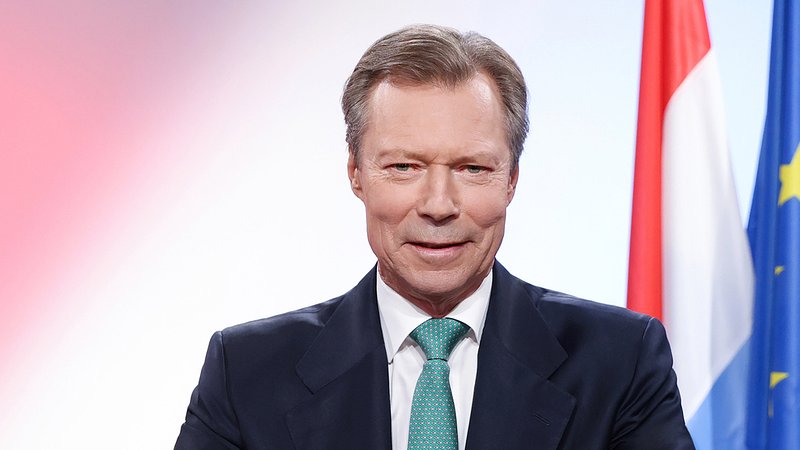 RTL Today contributor Thomas Tutton explains why Luxembourg’s Grand Duke Henri has a claim to the throne of the England.

History is full of surprises.

But perhaps none of them are stranger than this one.

According to a recent post on the r/Luxembourg Reddit page, the head of the Luxembourgish royal family, Grand Duke Henri, could be considered the rightful heir to the British crown.

You should take this all with a pinch of salt, of course. But let’s investigate why!

For most of European history, monarchs were succeeded by their first legitimate male heir, regardless of whether they had any older daughters.

This form of inheritance is known as male-preference primogeniture, and it was widely practiced across the continent from the collapse of the Roman Empire to the 21st century.

In recent years, many European constitutional monarchies have changed their laws of succession to introduce absolute primogeniture, under which a monarch’s eldest legitimate child is the heir regardless of their sex.

For now, this won’t make too much of a difference in Luxembourg, as the oldest child of Grand Duke Henri is the (male) Hereditary Grand Duke Guillaume, whose own firstborn is also a boy (Prince Charles, born in 2020).

But delving back into the past, how would things look if absolute primogeniture had always been in place?

That’s where things start to get interesting.

A recent Reddit post first shared on the r/MonarchyHistory subreddit claims that if absolute primogeniture had applied in England (and its various subsquent iterations) since 1066, when William the Conqueror invaded and defeated Harold Godwinson at the Battle of Hastings, Grand Duke Henri of Luxembourg would be the current King of England.

That’s a pretty startling statement, but as you should all be aware of by now, you shouldn’t blindly trust everything you read on the internet.

So do the facts add up?

The short story is … probably not.

There is indeed clear evidence to suggest that William the Conqueror is Henri’s 23rd great grandfather – you can find a list of all the ancestors in between here.

But it’s unlikely that Grand Duke is the rightful heir under absolute primogeniture, primarily for the reason that the lives of medieval monarchs are so poorly recorded – and especially those of their daughters. 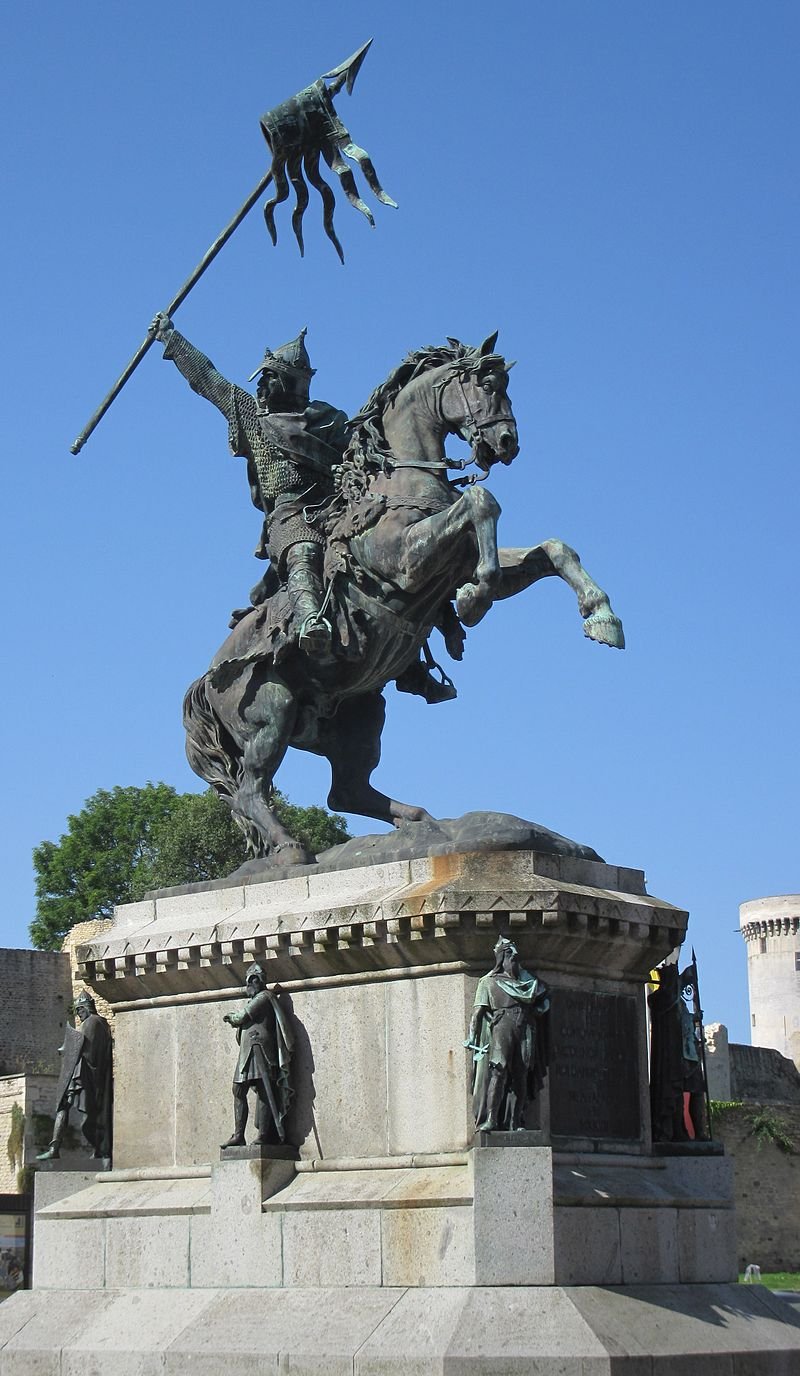 The family of William the Conqueror

To explain this further, let’s look at the children of William the Conqueror.

It’s believed that William had 9 legitimate children, including four boys. However, the exact birthdates of any of these children are unclear at best.

When William’s daughters were born is even less clear. The eldest is assumed to be Adeliza, with Cecilia, Matilda, Constance, and Adela all following in some order.

But William’s children would prove rather unsuccessful in growing the family tree.

Robert had one son, William Clito, who died childless. Richard died without issue in a hunting accident, as did William, the second King of England.

As for the girls, Adeliza and Cecilia joined convents and never married, while Matilda died young and Constance was allegedly poisoned by her husband before she could have any children.

That leaves us with Adela, who is believed to have been born around 1067 and Henry, William’s fourth son.

Adela married Stephen II of Blois and had around ten legitimate children, while Henry, who became the third King of England, had two.

What does this all mean?

Lost? Don’t worry too much about the details above.

The key thing is this: Grand Duke Henri of Luxembourg is the direct descendent of William the Conqueror through his daughter Adela.

The claim that Henri is the rightful successor to William based on absolute primogeniture therefore rests on the assumption that William’s daughter Adela was born before his son Henry.

Now this may well be true – but it's far from certain, and we’re talking about the children of one of the most famous figures in British history.

All that it would take to rule Henri out from the line of succession is a mistaken birthday, a misspelt name, or simple gaps in the 950-year historical record.

I’m no statistician, but the chances that a mistake has been made somewhere along the way are surely incredibly high.

In conclusion, then – for those of you who have followed this nerdy historical thought experiment to its end – Henri probably doesn’t have a claim to the English throne.

But even if he did, I bet the Windsors wouldn’t be rushing to hand him the keys to Westminster Palace!