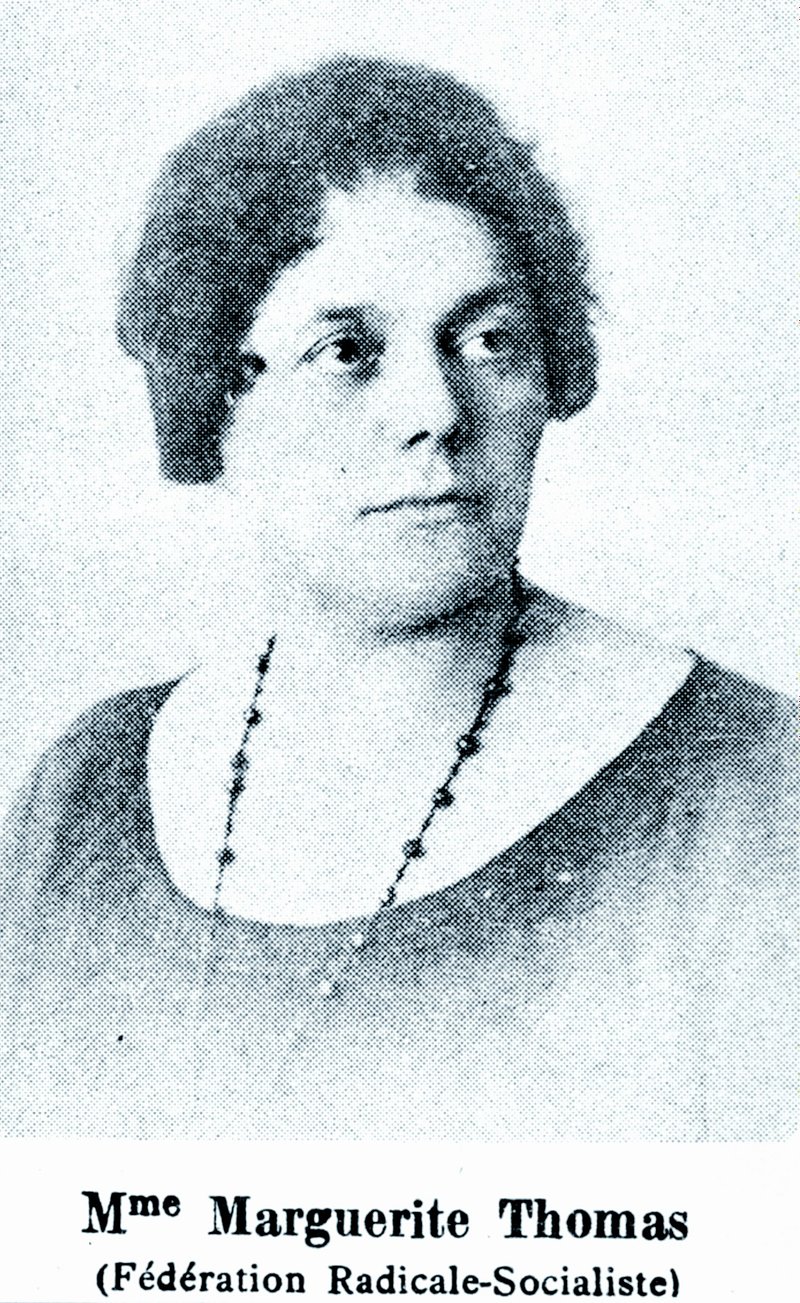 RTL Today contributor Thomas Tutton explores the lives of two ground-breaking Luxembourgish politicians who advanced the cause of gender equality.

As we have previously written about, Luxembourg recently celebrated the 100th anniversary of women’s suffrage, which was achieved in 1919.

From that year, women were also allowed to run for office and hold government posts – but it wouldn’t be an easy ride.

The first female member of the Chamber of Deputies was Marguerite Thomas-Clement.

Thomas-Clement was born in Luxembourg City in 1886 and trained as a schoolteacher.

She was well known in Luxembourg’s political circles even before women’s suffrage was granted, having married the socialist Xavier Thomas in 1917.

Deciding to stand in the elections of 1919, she was duly elected as a deputy for the Socialist Party from the Centre constituency.

Thomas-Clement was the only woman elected in 1919 – and it was not until 1965 that another woman (Astrid Lulling) would sit in the Chamber.

The career of Marguerite Thomas-Clement

Marguerite Thomas-Clement would prove to be a strong supporter of women’s rights in the Chamber of Deputies.

In 1920, she introduced a bill calling for political, civil and economic equality between the sexes, although this did not pass.

She was an ardent defender of Luxembourg’s most over-looked communities, speaking up for female iron-workers and prostitutes, as well as drawing attention to the poor conditions in the Grand Duchy’s maternity wards.

In 1924, Thomas-Clement also became a councillor in the capital, and her political positions shifted during the 1920s as she joined a more radical socialist grouping.

This proved to be her downfall, however, as she did not win re-election in 1931.

Thomas-Clement lived to the grand old age of 92, eventually passing away in Noerdange in 1979. 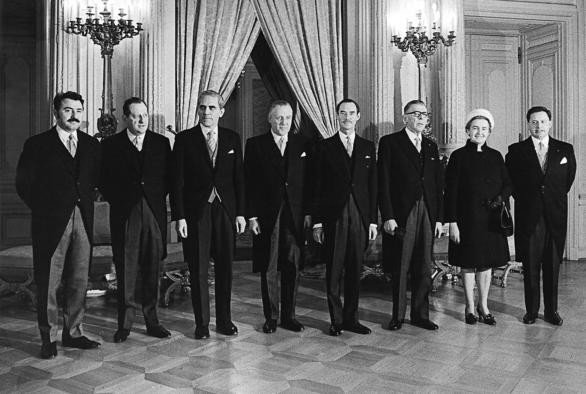 Madeleine Frieden-Kinnen (second from right) in the Werner-Schauss administration in 1969. / © Public domain

The first female minister in a Luxembourgish government would not take office until 1967.

The woman to break this glass ceiling was Madeleine Frieden-Kinnen.

Frieden-Kinnen was born in Esch-sur-Alzette in 1915.

She studied in Dijon, Paris, Munich and Louvain, achieving a Doctor of Arts.

A strong Catholic, in 1953 she founded an organisation for women within the Christian Social People’s Party (CSV).

In 1946 Frieden-Kinnen married Pierre Frieden, a former concentration camp survivor who became Prime Minister in 1958 but died the next year.

The career of Madeleine Frieden-Kinnen

After the death of her husband, Madeleine Frieden-Kinnen entered politics herself.

In 1967, she became Minister for Families, Youth and Education in a CSV-LSAP coalition.

After a government reshuffle in 1969, she also took on the Culture brief.

However, in 1972 Frieden-Kinnen was forced to resign due to the highly contentious Buergfrid Affair, in which she was accused of immoral behaviour – a political scandal which we will revisit another time.

After leaving politics, Frieden-Kinnen worked in development in Africa, before passing away in Luxembourg City aged 83 in 1999.

Overall, Thomas-Clement and Frieden-Kinnen therefore deserve to be remembered as pioneers of gender equality in the Grand Duchy.