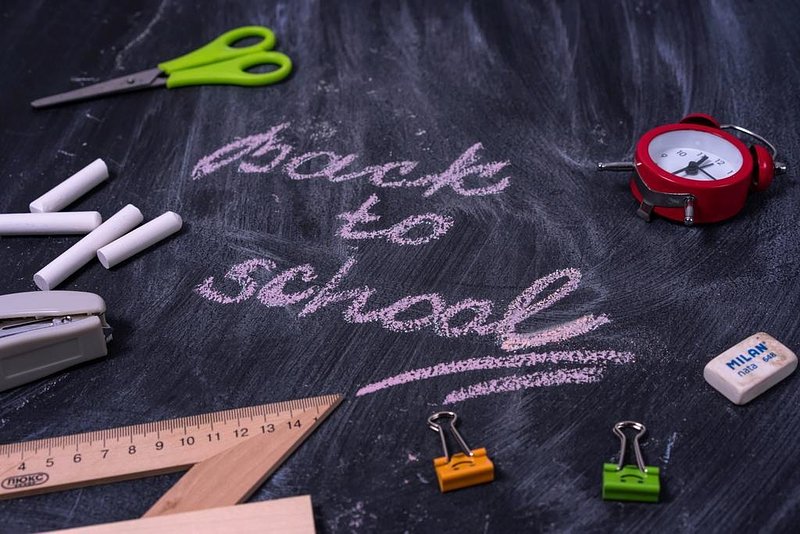 With summer coming to a close, children of all ages have started school again this week. Luxembourg’s school system can be quite confusing, so here is a breakdown of the different schools children can/must attend.

In Luxembourg, going to school is mandatory for anyone between the ages 4 and 16. Most schools are free and run by the state, however parents have the opportunity to choose a different, private school for their child. The school year usually begins on 15 September and ends on 15 July.

Fundamental school includes pre- and primary school, it is organised into four cycles which represent two school years each. However, the first cycle is an exception to this, as parents can decide to enrol their child into a supplementary, non-mandatory year at school. The latter is known as ‘Précoce’, it prepares the children for the mandatory school years by helping them gain important social skills in a playful environment. The Précoce is also ideal for learning Luxembourgish, in cases where children's parents speak a different language at home.

Activities include arts and crafts, going to the forest and singing songs. In most municipalities, parents can decide on which days their child should attend school during that year, giving them more freedom than in any other school year.

After the Précoce, children move up to pre-school, also known as ‘Spillschoul’.  The program of the Spillschoul builds on what children have learnt in the Précoce and gradually prepares them for primary school, by focusing on motor skills, logical reasoning and working on particular themes such as the human body or nature. The education is still playful and children will have no trouble following the activities, even if they did not attend Précoce. 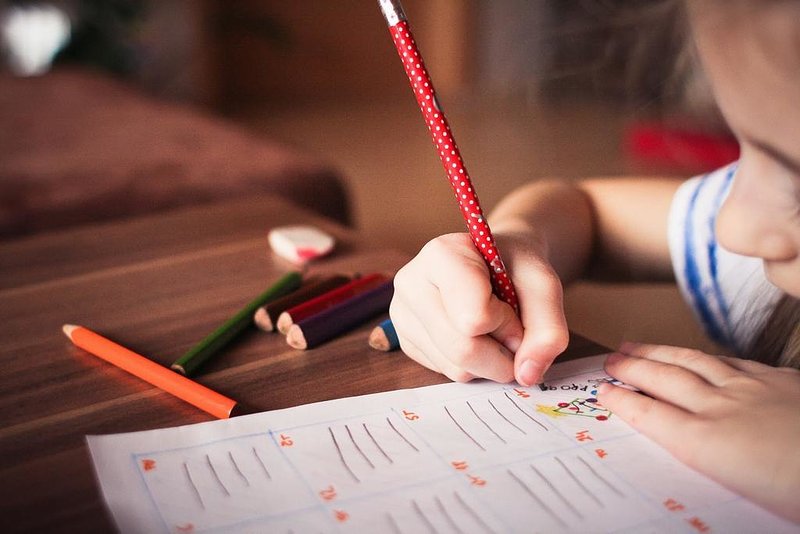 Children automatically move up to the next cycle as long as they are proficient enough in Luxembourgish. With cycle 2, the fundamental education truly starts and children learn how to write, read and do maths. In the first year of the second cycle, formerly known as ‘Eicht Schouljoer’, children start learning their first foreign language, namely German. French will gradually be introduced in the second year and at the end of the four cycles, children usually have a good level of understanding and writing in both languages. When the children have attained literacy, other subjects such as natural sciences, history and geography are introduced. The curriculum also includes arts, music, P.E and moral education,  with an option to attend religious studies after school hours. Textbooks are free and provided by the state, ensuring that every school works with the same curriculum.

From cycle 2 on, the child no longer automatically passes to the next school year, but he or she has to acquire a specific set of knowledge, which is tested in class papers. However, no marks are awarded in fundamental education, in order not to put pressure on the children. Teachers may use a variety of systems, such as smiley faces, to show how well someone has done in a test. It is possible to stay in the same cycle for three years if, for instance, the child has learning difficulties.

At the end of the fourth cycle, children have to sit tests, which determine to what kind of secondary school they can apply.

Secondary school is usually called Lycée in Luxembourg and represents the next level of education after fundamental school. There are two main kinds of Lycées, Lycée classique and Lycée général (which you may also hear referred to as 'technique', its old name). The former is laid out to prepare students for university, whereas the latter focuses more on vocational education. However, students attending a Lycée général may be able to attend university, depending on how they choose to graduate.

Contrary to fundamental schools, children can apply to the secondary school of their choice, independent of its location. If the application is denied, children have to go to the school closest to their home. It is possible to transfer schools and students can switch between the different types of Lycée. In both Lyceés students start in year 7 and graduate in year 1. Their progress is tested in class papers with marks ranging from 0-60, with 60 being the best and anything under 30 a fail. 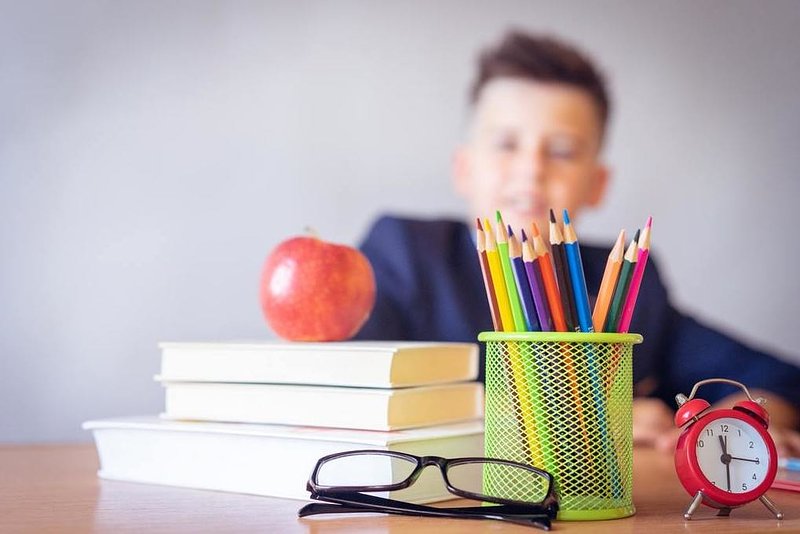 In the Lycée classique, students can choose to study Latin from year 6 on. English is also introduced in year 6, except for students taking Latin, who start learning English in year 5. Moreover, the language of secondary subjects and maths switches from German to French. Up until year 4 more subjects, such as chemistry and physics are added. Students cannot choose their subjects until year 3 where they have to choose a ‘section’, i.e. a category of subjects they want to focus on. Students can choose from the following:

In year one students need to take the ‘Examen de fin d’études’, final written and oral exams, in order to graduate. The obtained diploma will allow them to apply to university either in Luxembourg or abroad. The exams are the same for the entire country and only vary from section to section.

Lycée général also allows people to go to university but in addition it prepares students for professional life, by focusing on a more practical education. In contrast to the classical Lycée courses are taught in German. This Lycée does not offer sections but students can still choose a pathway after year 5. They can either choose to continue their general education or choose vocational training. Students choosing the former graduate with a ‘Diplôme de fin d’études secondaire générale’ and can access higher education. The latter offers different diplomas, some of which also allow students to pursue higher education.

Additionally, students have the opportunity to attend a school which focuses on one specific type of job such as the hotel or health sector.