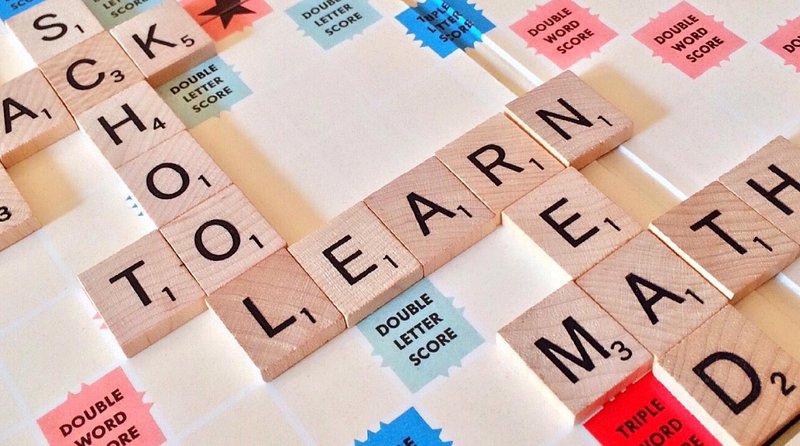 Luxembourg's school system is pretty complex. Here's all you need to know on how it works and how to enroll your child in a public English stream.

We've covered how the school systems in Luxembourg work and presented the private school options you have when looking for English school options in the Grand-Duchy.

It is therefore time to talk about state-funded public schools and how to enroll!

It's important to note that some schools follow the Cambridge Primary Curriculum, while some follow the European curriculum. As such, if having your child(ren) attend either of these schools is an option for you geographically, you should first research which curriculum best aligns with your particular needs and preferences.

Lycée Michel Lucius is a state-funded secondary school, located in the heart of Luxembourg’s capital and has been providing a high quality education to secondary-school aged students for over fifty years.

In response to Luxembourg’s fast evolving, highly cosmopolitan and international population, Lycée Michel Lucius created an English language international stream in 2011 which has since grown into a diverse and high quality International School that serves over 400 students, representing more than 70 nationalities.

An international English curriculum is taught throughout the International School, leading to (I)GCSE qualifications and culminating in GCE A-Levels.

In 2017, in response to the continuous growing international student population, the International School Michel Lucius opened its’ doors to a new primary school, first located in Belair then later moved to Limpertsberg, only a few moments away from its established secondary school.

The school is a fully Accredited European School covering the entire primary and secondary from P1 (rising 6) to S7 (rising 18), including the European Baccalaureate.

The "Lënster Lycée" was founded by the law of 22 July 2008 and inaugurated on 17 November 2014. While the original plan was to teach classical and general education classes, it now also welcomes pupils from vocational training and European classes.

The school not only has secondary education, it also offers primary education starting as early as nursery school.

The school as furthermore recently obtained the official label of "European Parliament Ambassador School", we is now part of the EPAS programme.

An international school located in Mondorf-les-Bains.

The Secondary Cycle consists of 7 years (S1-S7), the school year is divided into two semesters.

This international school in Mersch is new and offers both primary and secondary classes in English.

The École internationale Gaston Thorn is a public European school located in the city center of Luxembourg. It offers a school system that reflects the diversity of the population living in the country’s capital city and meets the needs of students from diverse linguistic and cultural backgrounds. Its teaching methods offer great flexibility in language learning and give a greater number of students a better chance of succeeding academically and, beyond that, of integrating socially.

The school offers both primary and secondary education.

Now that we've covered the options, how do you enroll?

Schooling is compulsory between the ages of 4 and 18, so all children between these ages must be enrolled at a school (though it does not have to be a state school, which is what I am going to focus on in this article - more on private school options will follow).

For pre- and primary school (ages 3 to 11) you should contact your local "commune" (municipality). They will have all the information you need to get signed up and get an overview of how primary education works (a bit more on this in the next section).

It's important to note that some schools follow the Cambridge Primary Curriculum, while others follow the European curriculum. As such, if having your child(ren) attend either of these schools is an option for you geographically, you should first research which curriculum best aligns with your particular needs and preferences.

For secondary school (ages 12 and up) you should contact CASNA (Cellule d’accueil scolaire pour élèves nouveaux arrivants). They are part of the ministry of education, and provide information about Luxembourg's school system and the options available for pupils who primarily speak a foreign language.

CASNA is located at Maison de l'orientation, 58 boulevard Grand-Duchesse Charlotte, L-1330, Luxembourg City. Do note that they are open by appointment only.