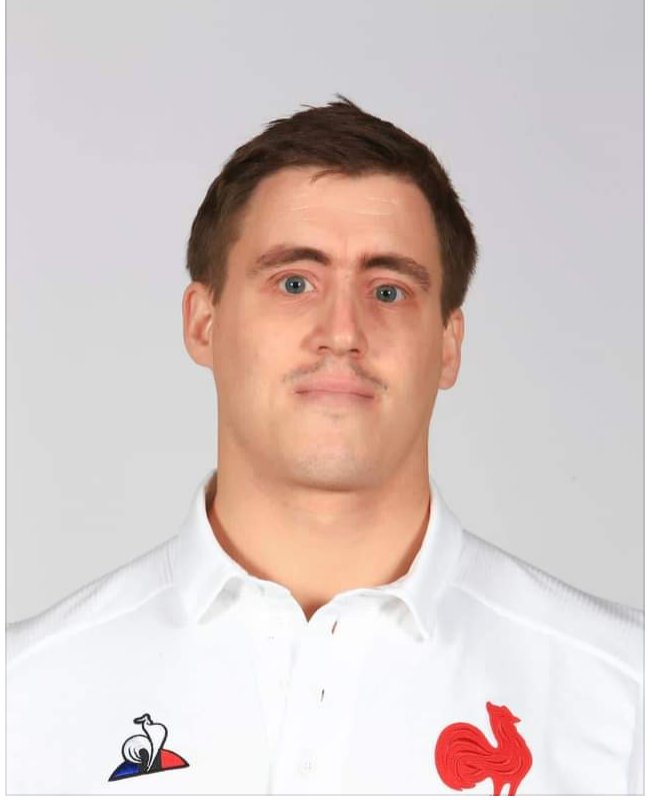 Rugby, it seems, is in James Kent's blood, and for the last year or so, his blood runs blue.

Rugby Club Luxembourg's Director of Rugby and Head Coach James Kent is part of the French Rugby Federation's training unit, in what is quite a step up from the humble turf of Stade Boy Konen in Cessange.

Kent has an incredibly strong work ethic. A quick look at his LinkedIn profile backs this up.

Having worked in Canada, Spain, France and of course good old Luxembourg, Kent has put the analysis of performance at the forefront of his own career objectives.

After getting involved with Rugby Club Luxembourg and gaining selection for the National Squad (in both 15s & 7s), Kent went on to help shape the team in training and strategy, assisting the head coach Jonathan Flynn.

He also stepped into the overall leadership role of the RCL senior squad before joining Stade Francais as academy coach and performance analyst. It was there that Kent completed his Masters in Sports Coaching. 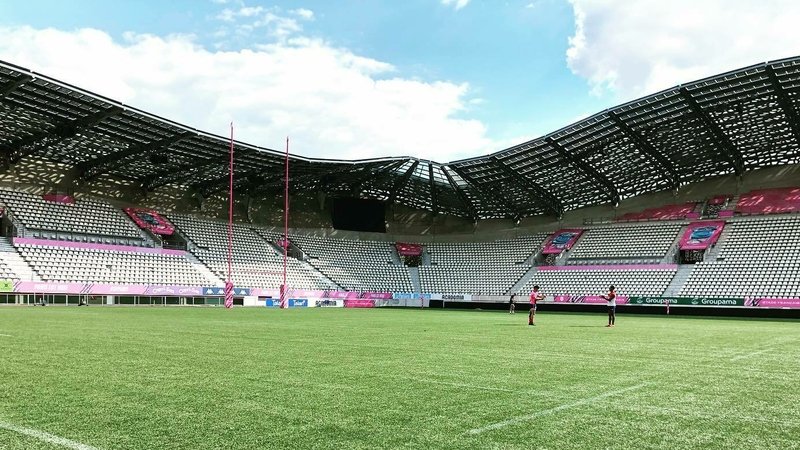 As with former RCL teammate Tony Drennan, who now plays with Stade Francais, Kent's talents have been picked up by some of the biggest names in rugby.

As of January 2020, right before the pandemic hit, Kent has been involved with the French squad's senior set up - first with U20s and now in full as part of the Performance Analyst Team.

Kent, as a back himself, will be looking at the data fed through training and in-game technology, in making the micro-adjustments to performance that are required at the very highest levels of sport.

This means he will be helping to improve the incredible French back line, who are arguably one of the best on the world right now. Brice Dulin, Damian Penaud, Virimi Vakatawa, Arthur Vincent, Gael Fickou, Romain Ntamack, Antoine Dupont to name just a few of the star names.

The last name on the list is, perhaps, up there with the very best!

The French squad flies to Australia on Monday 21 June. Though there remains some finer details to be finalised:

Just two weeks before France are due to board a flight to Sydney for a three-Test series with the Wallabies, says Sam Philips of the Sydney Morning Herald, the "French team remain unhappy with the strict quarantine requirements of NSW Health and are yet to agree to the conditions with Rugby Australia".

The Tests will be the first games against southern hemisphere opposition since Fabien Galthié took over as France head coach after the 2019 Rugby World Cup.

"After talks and then validation from the relevant public authorities, the French Rugby Federation is delighted to announce this summer tour," said federation president Bernard Laporte.

"It is a great opportunity for our French team to confront a nation that has marked the history of world rugby such as Australia."

France, who finished the 2021 European Six Nations tournament in second place, are ranked fifth in the world, two places ahead of Australia. They last toured the country in 2014, when the hosts claimed the series 3-0.

Rugby Australia CEO, Andy Marinos said in a statement (via rugby.com.au) : “France are one of the most exciting teams in World Rugby; they play with passion, flair and unpredictability and have proven time and time again they are one of the global forces of our game.

RTL Today has reached out to James for an interview.

In the meantime, here is a player profile we did back in 2019.