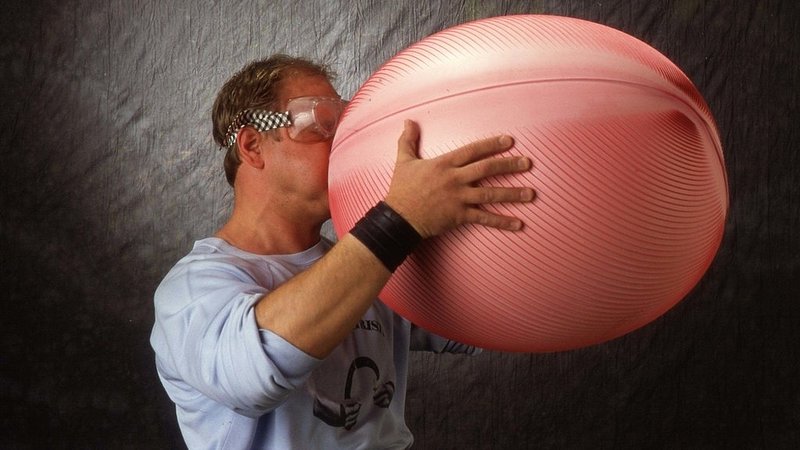 Fifty years after his death another strongman was born in Luxembourg - Georges Christen.

Both have made quite a name for themselves around the world. Born in Mondorf-les-Bains in 1868, Hercules — we'll go with his much-deserved nickname — even worked alongside magician Harry Houdini, who said of him:

"[His] strength was prodigious, and he juggled hundred, and toyed with thousands, of pounds as a child plays with a rattle ... in fact, he reminded me of a two-footed baby elephant."

There is a monument in his memory in Mondorf - you can see it by following this link and selecting street view, and a close-up below. 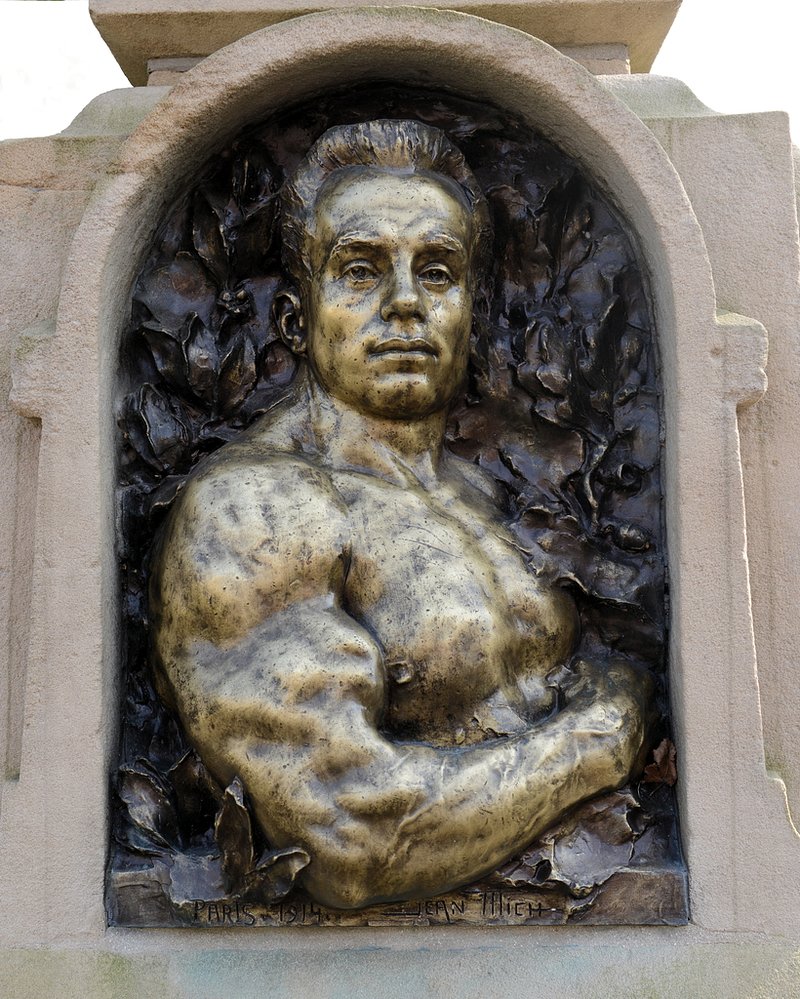 Hercules died in 1912 following a period of illness.

The mighty Hercules was brought to our attention through a post on the Luxembourg Reddit page - a great source for random tidbits of information, or to get questions answered as an expat.

Fifty years after the death of Luxembourg's Hercules, another was born onto us in the form of Georges Christen. He's held around 26 world records so far, including one for pulling a 20-tonne train along a 200-metre track with is teeth, blowing a hot water bottle up until it bursts (12.12 seconds - truly insane, this editor could barely do that with a standard balloon).

Possibly his most classic strong-man record of them all though is tearing 28 1032-page telephone directories in 2 minutes.