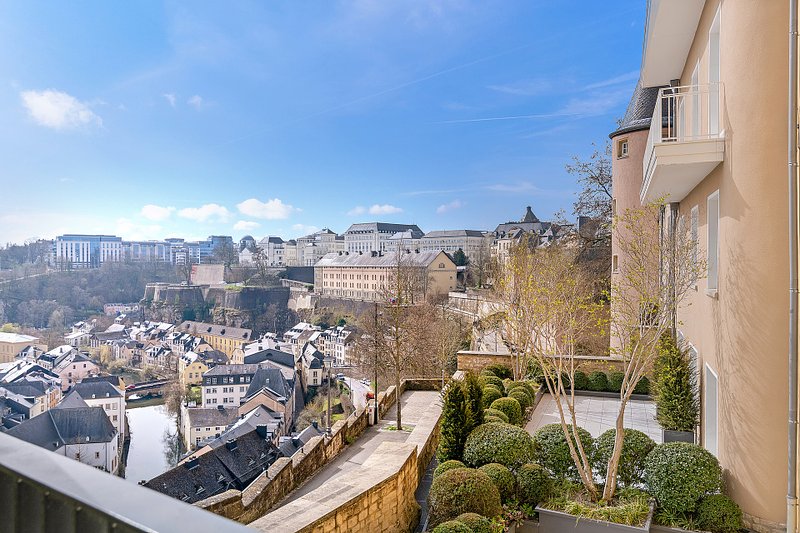 A new gem has entered the capital's real estate market, and for only €7 million, you can be the one to move into this fully renovated and modernised apartment inside a former monastery!

Alternatively, you can think of it as €24,000 euros per square metre. The Saint-François monastery, which formerly belonged to the "Frères Dominicains" and the "Sœurs Franciscaines", has been turned into a luxurious apartment complex, which is located in the heart of Luxembourg City. Among the new listings is one particularly spectacular flat of more than 300 square metres. 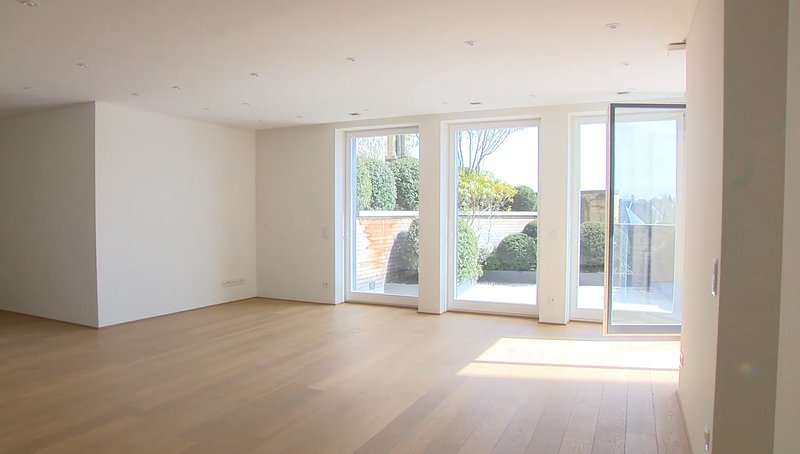 Entering the apartment feels like stepping into another period. The monastery dates back to the 7th Century and has stood the test of time. Today, it houses 22 flats, which range from 100 to 300 square metres. The clear highlight however is the impressive view over town, which already such notable historical figures like Johann Wolfgang von Goethe or Victor Hugo were known to enjoy. 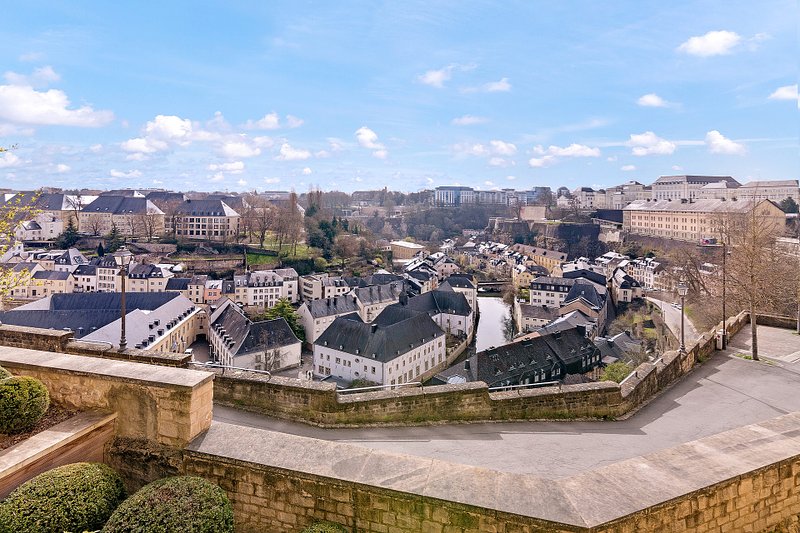 The monastery belonged to the Sœurs Franciscaines until 2011, after which renovation works started. A key aspect of the building is the central square, from which the individual flats can be accessed.

While the €7.2 million flat forms the centrepiece of the building, other listings are less expensive and extravagant. There is also a commercial space of 465 square metres, which is offered at €9,000 per square metre. The real estate agency in charge of the building believes that the prices are fairly calculated and adjusted to the capital's market.

UNESCO has deemed the monastery to be a national monument under protection. On 12 May, tours of the building and flats will be offered. 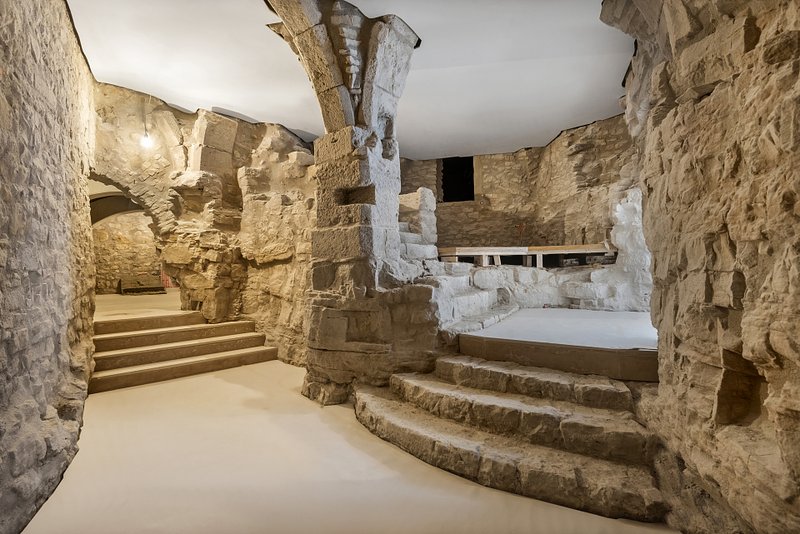