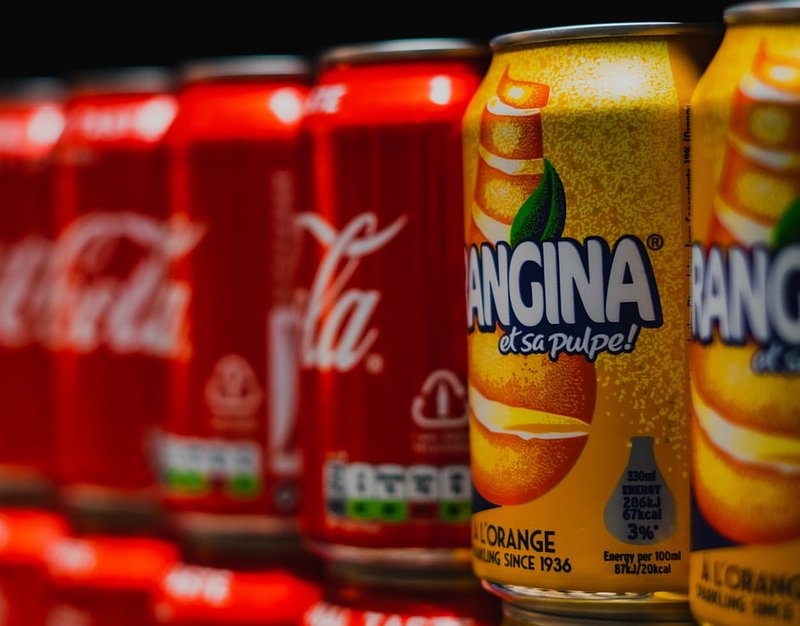 Multiple social media posts have shared a claim that consuming paracetamol painkiller dissolved in a soda drink works as a remedy for anxiety and depression.

But these posts are misleading. Multiple health experts told AFP there is no credible evidence the mixture can treat the conditions. They also warn that unregulated consumption of the mixture could lead to harm.

The Tagalog-language post reads: “anxiety, depression + depression, anxiety. keeps rotating back & forth. should I do it also? the tiktok trend coke with paracetamol”.

A screenshot of the misleading post taken on June 22, 2021

These posts reference a popular trend on TikTok where users in the Philippines post videos -- for example here, here and here -- showing them dissolving paracetamol in Coca-Cola.

TikTok videos viewed more than 600,000 times since May 2021 recommend the mixture as a way to ease anxiety and depression,

However, these posts are misleading, according to multiple health experts.

Paracetamol and Coke separately do not contain ingredients that help with anxiety or depression, Charibel Escandalor, president of the non-profit organisation Philippine College of Psychopharmacology, told AFP on June 16, 2021.

“[Paracetamol] is a pain reliever and is taken for fever. There is no other approved use for paracetamol,” Escandalor said. “If you check the clinical practice guidelines for depression and anxiety, you won’t see paracetamol in any list.”

“Caffeine is a stimulant,” Escandalor added. “[People with anxiety and depression] are not going to do very well if they keep caffeinating themselves.”

Consuming paracetamol beyond its recommended daily allowance is dangerous, Robert Buenaventura, a member of the Philippine Psychiatric Association, told AFP on June 7.

“People think that paracetamol…is a harmless drug. [But an overdose] can be dangerous, particularly in terms of liver function. It can [also] impair respiration,” he said.

Self-medication is not advised for people with symptoms of anxiety and depression, Jose Mari Iborac, an official at the Philippines National Center for Mental Health, told AFP on June 15.

“Before taking any medication, we need to seek advice from medical professionals,” Iborac said.

Multiple keyword searches on the Google Scholar academic database did not find any credible studies that indicate consuming paracetamol dissolved in soda remedies anxiety and depression.