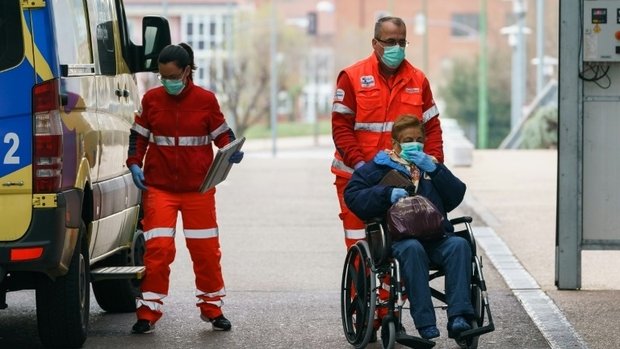 Science.lu have published an interesting English-language interview with Luxembourg epidemiologist Joël Mossong, who evaluates measures taken, and what comes next.

Mossong is hesitant to speculate as to how long the current situation in Luxembourg will persist, and how long the measures must remain. His estimate is that we are looking at "another six to twelve weeks," but also notes that there could be "positive surprises" which would speed up the process of bringing the outbreak under control.

This, he says, could include the quick development and production of a vaccine, though it is unlikely. He is not a proponent of the 'herd immunity' approach, wherein you essentially let the virus run its course to avoid a months-long standstill of the economy and indeed society. Mossong says that this would be "catastrophic," as around 450,000 people would be infected in the Grand Duchy within three to six months, and in all likelihood something like 4,500 people would die.

Mossong is also "positively impressed" with both how the government and the general populous has handled the situation. He warns of returning to 'normal' too soon, as "the number of newly infected people would rise rapidly again and another shutdown would be necessary to avoid overburdening the health system."

The interview as a whole is well worth a read - you can find it through the link below.