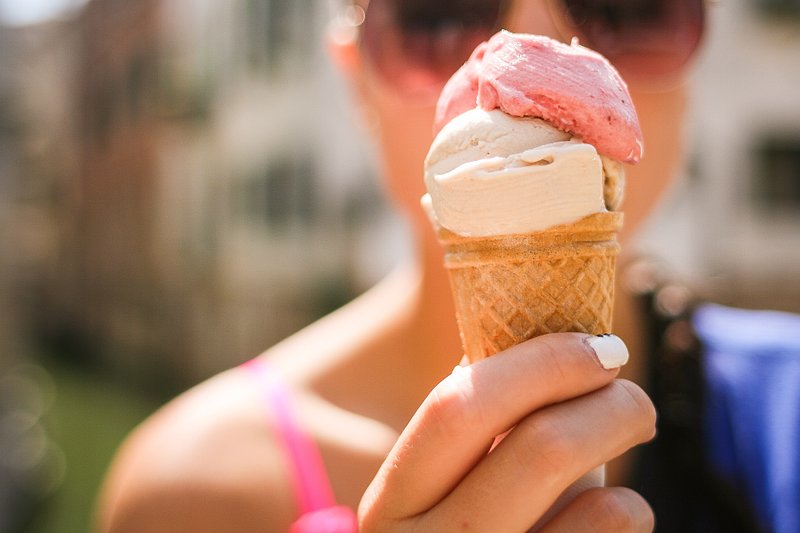 Coronavirus has been discovered on samples of ice cream in northern China, prompting authorities to seize thousands of potentially contaminated batches. Experts say it's probably not a big deal, however.

Authorities are now tracing all individuals who may have been in contact with the ice cream, produced by Tianjin Daqiaodao Food Company, The Independent reports.

Speaking to Sky News, UK-based virologist Dr Stephen Griffin said the incident should not cause people to panic and that it "has likely come from a person".

Investigations so far have indicated that raw materials were imported from New Zealand and Ukraine. Employees working at the production factory are undergoing testing and placed in quarantine.

Of the food company's 4,836 Covid-contaminated ice cream boxes, 2,089 had successfully been sealed away in storage. 935 boxes of the ice cream were still in the region of Tianjin at the time of the positive test result. 65 were sold to markets.