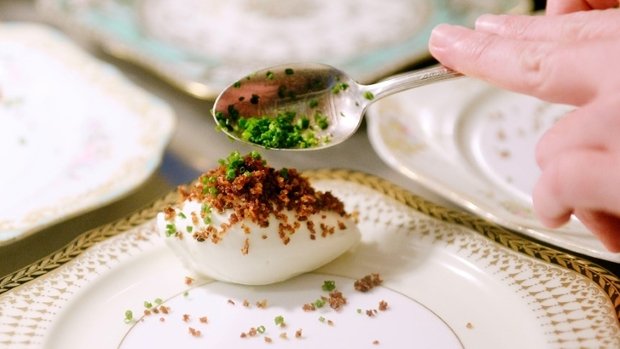 Despite the pandemic and the devastating effects on the restaurant industry, the Michelin Guide published its latest results for Belgium and Luxembourg on Monday.

No new additions for the Grand Duchy; but the Distillerie in Bourglinster was awarded a Green Star as part of the Michelin Guide's plan to highlight establishments committed to a more sustainable gastronomy, hailing the decorated restaurants as figures of inspiration for both gourmets and professionals, thanks to their innovative and ambitious initiatives.

Although ten new establishments were honoured with a Michelin star for the first time in the new publication, no new outlets in Luxembourg were included on the list. The Bistronome in Strassen received a Bib Gourmand award, bringing the total number of restaurants bearing this classification in the Grand Duchy to 13. Restaurant Brimer in Grundhof and Timandines in Troisvierges both lost their Bib Gourmand classifications, the latter of which has now closed.

The new red gastro-guide lists over 1,000 hotels and restaurants, with 76 new addresses included in the new release.