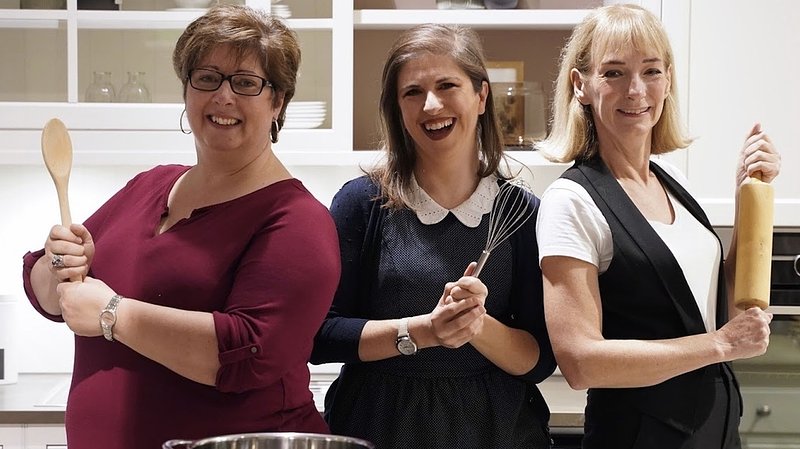 "Delicious Dishes from the British Ladies Club" is the subtitle of the booklet, which not only includes recipes, but also personal stories and insights.

It is not without reason that the British Ladies Club cookbook committee celebrated raucously this week. The popping of champagne corks accompanied joyous cheers when the sale of their final Lëtz Cook charity cookbook was confirmed. For while this period of curfew and containment has significantly impacted the fundraising ability of many institutions, it seems the BLC has risen to the challenge and then some!

The club decided to think creatively and asked members and friends of the club to submit not only their favourite, most meaningful recipes, but accompanying insights and personal tales too. The result was a treasure trove of delicious dishes and anecdotes that warmed the hearts and rumbled the stomachs of Luxembourg.

Support was received from across the country and beyond, in the form of recipes and sketches, promotional articles and editing support - to a foreword and photographs. Fellow English-speaking women’s groups of Europe lent support by promoting the book on social media - and many new contacts were forged.

In fact, the only concern was whether the BLC had sufficient copies to meet an upsurge in demand in the new year. When asked whether she would be willing to donate her own copy if needed, Wendy Casey, BLC PR manager replied that she would not - even if offered €100. Take heed, it seems copies of Lëtz Cook could be changing hands on the black market very soon! 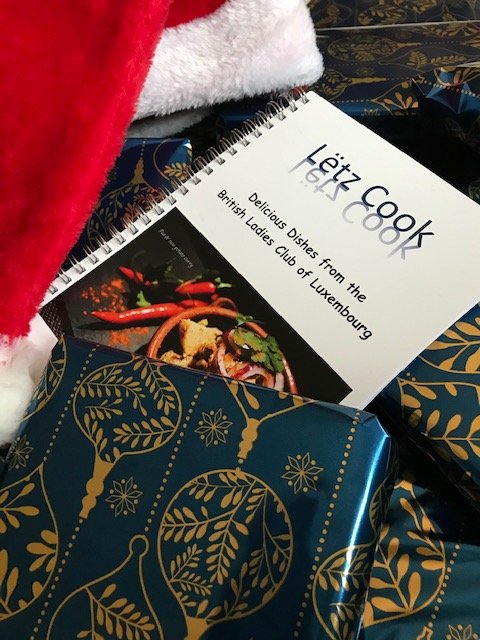