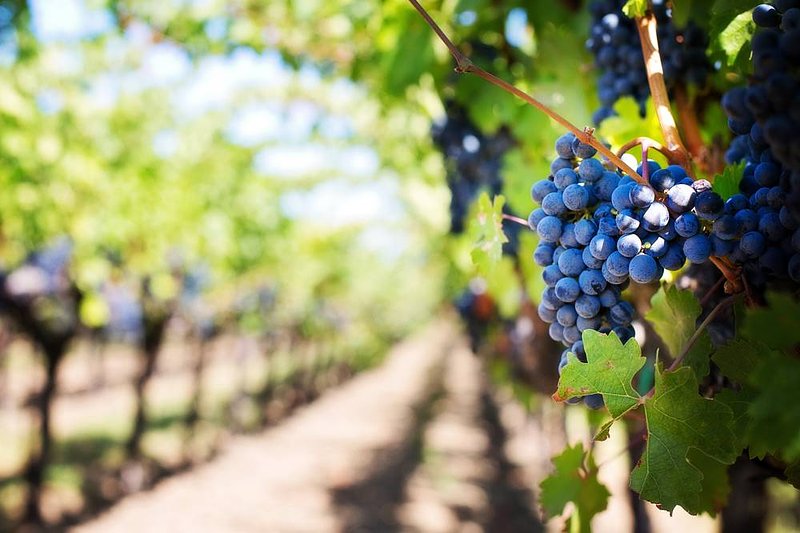 Thieves escaped with half a tonne of grapes they had stripped directly from the vine at a winery in Canada's Quebec province, the owner said Tuesday.

Workers at the Vignoble et Cidrerie Coteau Rougemon winery noticed the heist after going out to pick the last grapes of the season.

Police said they have no specific leads but suspect hobbyists rather than professionals.

"Six months of work went into preparing the vines, watering and maintaining them, pulling out weeds, and pruning them. So it's really frustrating when you come to harvest the grapes and they've vanished," winery owner Michel Robert told AFP.

The thieves removed nets covering the vines, and picked them clean of Vidal blanc grapes -- enough to make about 300 bottles of white wine worth Can$5,000 (US$3,800).

Quebec provincial police spokeswoman Valerie Beauchamp said the thieves used an all-terrain vehicle with a trailer, which left behind tracks, and black garbage bags to haul away the grapes after stripping an entire row of vines, breaking several branches. A few bags were left at the scene.

She said police suspect someone looking to make wine in their garage or basement was behind the heist, given how sloppy the operation was, but they knew enough to target an isolated part of the vineyard.

The winery, nestled in a wooded area of Quebec, 50 kilometers (30 miles) east of Montreal, has offered a reward -- five cases of wine -- for information leading to the recovery of the grapes, though Robert said he's not holding out much hope.

In recent years, crooks in Quebec have also stolen beehives and millions of dollars' worth of maple syrup.