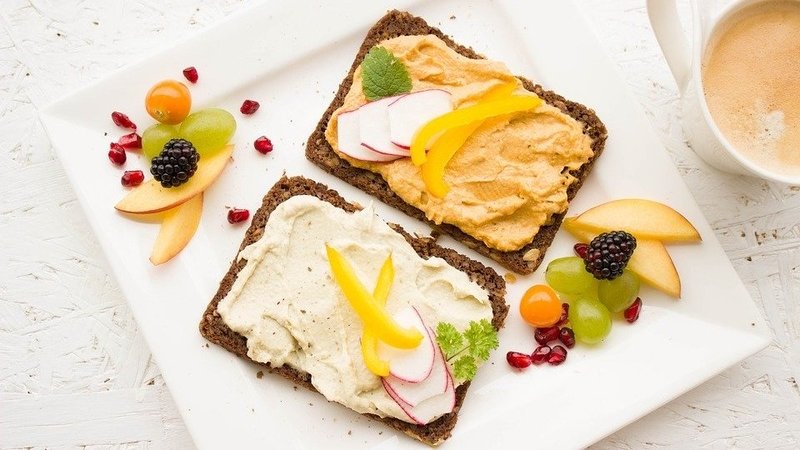 31 days without meat, milk, eggs, or any other animal products... the concept of "veganuary" is winning over more and more celebrities.

Since 2014 more than 500,000 people have taken the Veganuary challenge - including some unexpected candidates such as rock legend "Meat Loaf." Even though he has gone vegan for the month, he clarified that he won't be changing his name to a plant-based alternatives.

The 72-year-old rock star said:"But, I’d do anything for our planet and dropping meat for veg, even for just one day a week, can make a huge difference.”

He added: "People should try and have two meatless nights a week. If everyone had a meatless night, that would save 1,600 people per steak - just multiply that!"

It's the second day of the New Year -- have you made a resolution yet? Do you want to try going vegan in 2020? Good for you! Join the fine folks at @veganuary and take the pledge. Register at https://t.co/1NE83OgzW7#veganuary2020 pic.twitter.com/nDyYMpjJAM