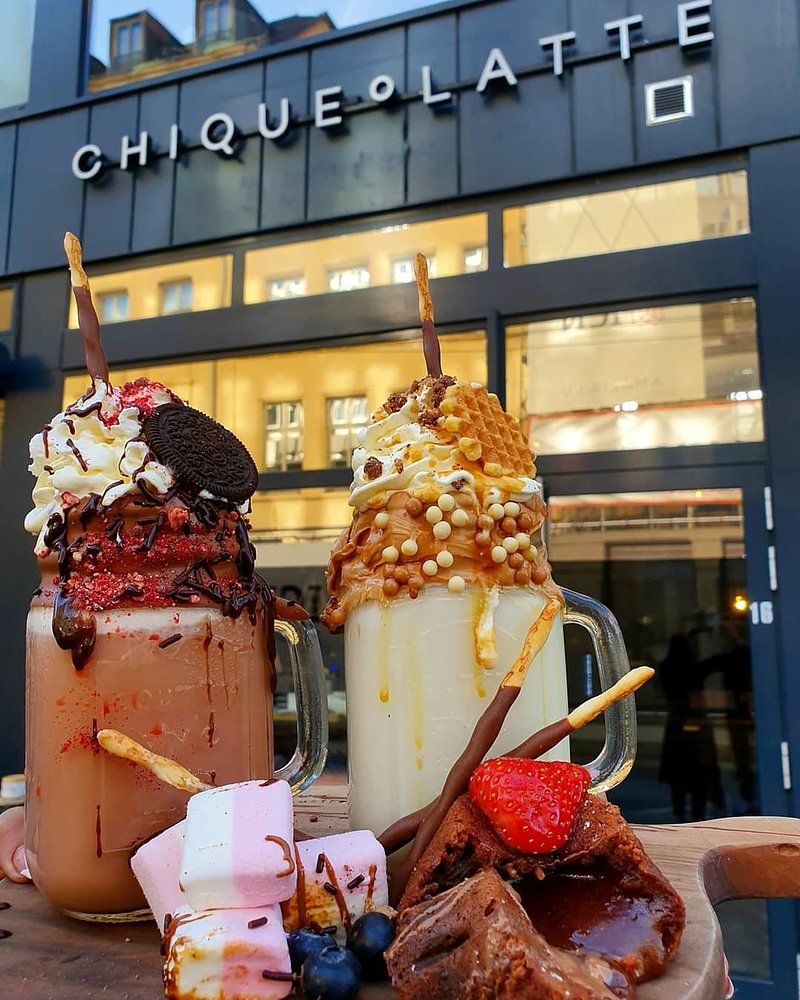 Usually, American chains tend to open in Luxembourg rather than the other way around. However, Chique-o-Latte , a chocolate cafe found in Luxembourg and the Netherlands, will soon be opening a branch across the Atlantic.

After opening locations in both Luxembourg and the Netherlands, Chique-o-Latte is expanding stateside. The cafe, known for its hand-crafted chocolate drinks alongside other sweet treats, is due to open a branch in the Logan Square area of Chicago. There are no details of when the cafe will open, but the cafe already has its own Instagram account for the branch, which refers to the Luxembourg branch.

A post shared by ChiqueoLatte_Chicago (@chiqueolatte_chicago) on Dec 4, 2019 at 5:21pm PST

Block Club Chicago noted that Chique-o-Latte was issued a city permit for $450,000 in renovations, as it is taken over the site of a former Italian Deli. Good news for Chicago citizens with Luxembourgish heritage, as they can soon indulge in the same chocolate drinks as Luxembourgish residents can treat themselves to.

Check out our What To Try At video of the cafe!

What To Try At: Chique-o-latte